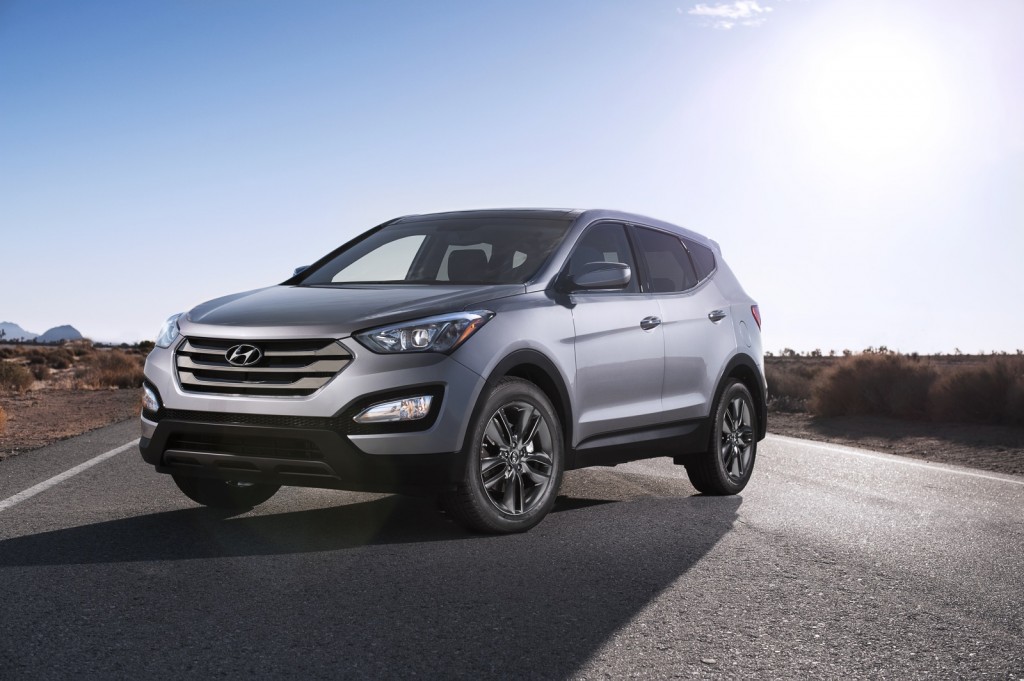 While the Paris Auto Show may be over, you all can't seem to get enough of it, as our video overview of the show remains our most-watched video of the week. That makes two weeks in a row, for those who are keeping count.

So before you completely unplug from the Internet for the weekend, be sure to watch these videos. Also be sure to subscribe to our YouTube channel so you always see our latest videos.

Hyundai has completely revamped its mid-size crossover to better compete against the updated competition. But did it hit the mark?

We spied the 2014 BMW M4 Coupe undergoing testing on the Nürburgring.

Subaru his finally launched the sports car we've been waiting for, but is it everything we'd hoped it would be?

For 2013, Subaru has given the Outback some styling tweaks and updated technology. Is that enough to keep this family hauler competitive?