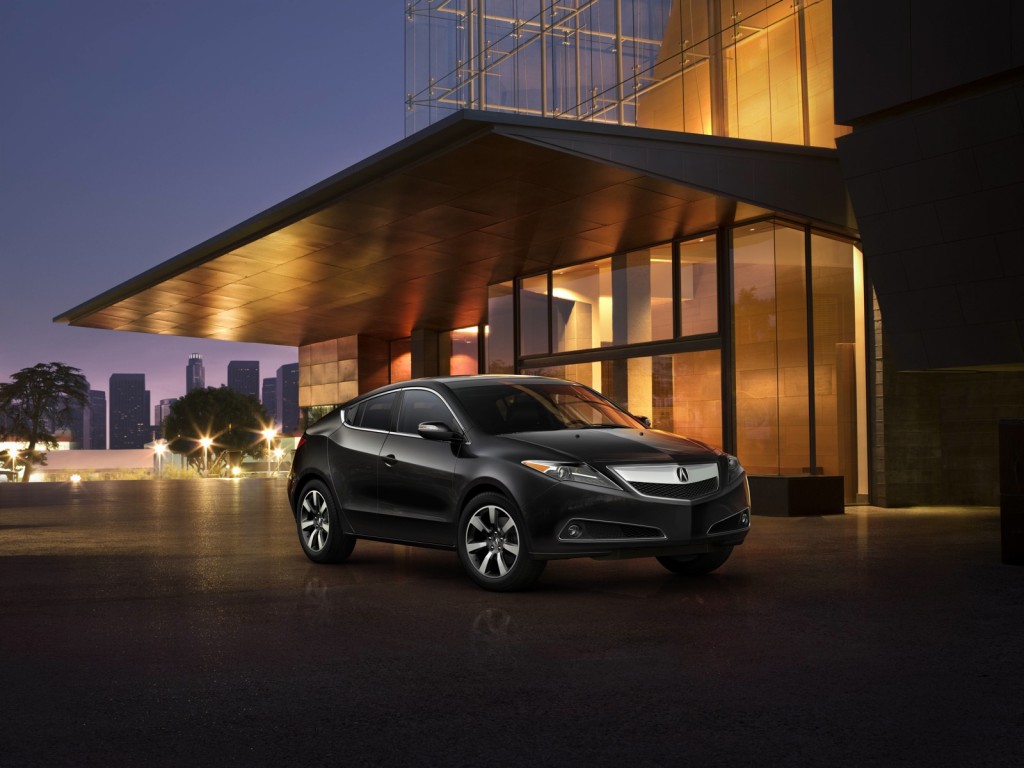 Today at The Car Connection, we spied the 2013 Nissan Leaf and Tesla received $10 million. Acura discontinued the ZDX, and find out what happened to the Six-Month Road Test 2012 VW Passat. All this and more in today's car news, right here on The Car Connection.

The NHTSA is looking into shattering sunroofs on the 2012 Hyundai Veloster.

What happened to the Six-Month Road Test 2012 VW Passat?

Toyota is recalling 2.5 million vehicles due to a faulty power-window switch.

The 2003-2004 Honda Pilot and Odyssey may have an ignition interlock defect.

Acura is discontinuing the ZDX after 2013.

A new study found Toyota owners are the most loyal.

Small car sales are rising due to high gas prices.