2012 VW Passat Six-Month Road Test: What Happens When Nothing Happens? 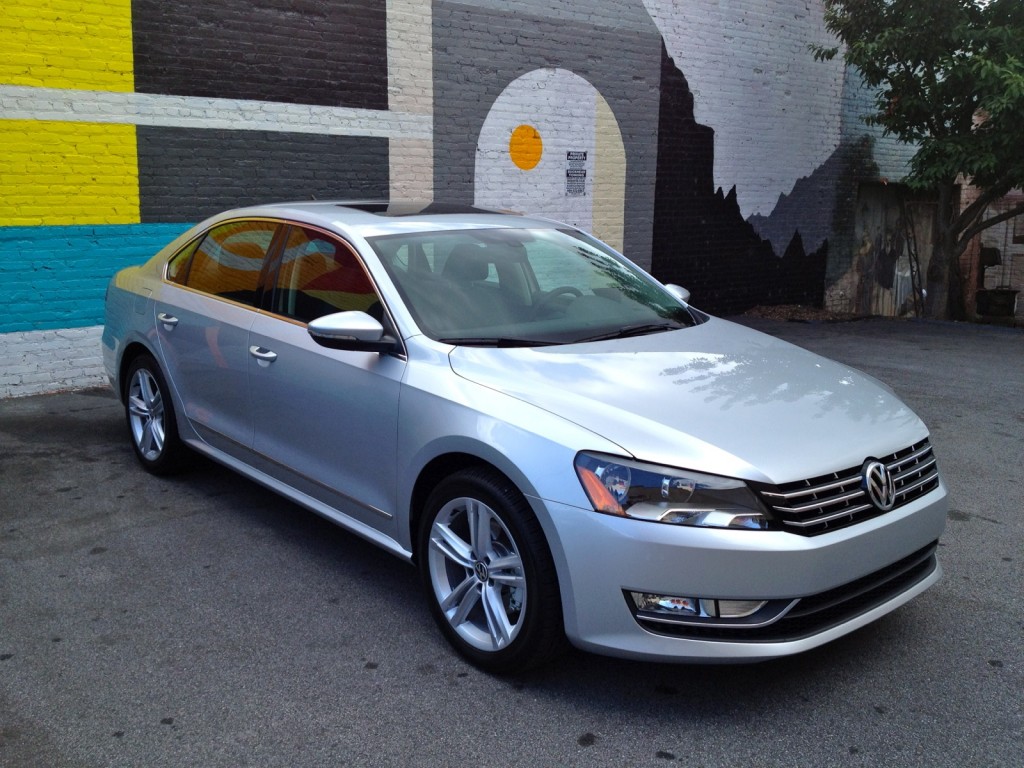 Our VW Passat TDI is entering the home stretch, after more than 7000 miles of trouble-free driving with just a lapsed satellite-radio service and an advanced odometer to show for its advancing age.

Until today, when it greeted us with an overhead interior light and a radio blast, but a locked steering column and zero inclination to free up its ignition.

What happens when your car doesn't start? A few simple checklist items will quickly let you know what's probably behind the lack of forward progress. The overhead light? A first clue that the issue wasn't related to battery or starting. Anything other than a bright, cheery hello from the interior electrics would have signaled a much more serious problem.

The locked steering column? That's another clue. Usually, our Passat has a bit of play in the wheel, even when it's been put away in the garage for the evening. Not so this time, in this parking space--thankfully, on this sunny, warm day. The steering wheel's lack of motion and the firmness in the brake pedal and shift lever pinpointed the problem even further: something with the vehicle immobilizer, part of the standard anti-theft system built into every U.S.-built Passat sedan since it entered production here for the 2012 model year.

Immobilizer systems are just a first, basic step against thievery, but they're a welcome one. In the past few years, vehicle thefts have fallen sharply, in line with other national crime statistics. The prevalence of immobilizers is one reason; they shut off fuel and electrics during an attempt to start a vehicle without the presence of the proper key, or when the alarm is triggered for other reasons.

Our Passat TDI gets along with just the immobilizer and the basic precautions--locking it, stowing valuables, etc.--though anecdotally, our stretch of Atlanta's known for higher car theft because of its proximity to several major interstates.

According to VW's consumer Web site, the Passat's immobilizer is just like the one in almost every other new-ish car on the planet:

In this case, though, no attempt to start the car appears to have taken place from the time it was parked, to the time when it resisted. And still, it showed the classic signs of giving the electronic Heisman to our advances, for whatever reason. 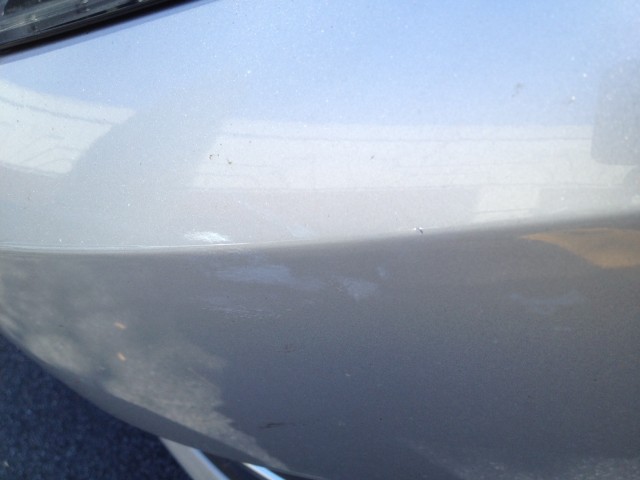 Since we were out of audible range of the anti-theft system, we did a little detective work to uncover what would have caused the immobilizer to activate, and found some very slight rub marks on the VW's headlamp and front left bumper, not more than an inch or two long. Not enough to even bother with a buffer, but enough to indicate another car, probably with a chalky white bumper devoid of clearcoat, had nudged it while exiting a parking spot.

The final hint? Playing around with the fob buttons, including the panic button, led to a chirp in response from the Passat's horn. A moment later, the controls relaxed--and the Passat started right up.

If you're confronted with a dead car that shows some signs of life, resetting the anti-theft system can and should be your first trial-and-error process before getting on the phone with roadside assistance. That's potentially a few hours of timesuckage, and even if it's covered under the car's service plan, it's time you'll never get back.

Not to mention the time you'll save getting over the embarrassment of starting a perfectly good car right up, after just a click or two on the fob. We're just saying.

Stay with us for more on our Six-Month Road Test Passat as we put it to the back-seat challenge, and bring you a full video road test.

If you have questions you want answered, let us know in the comments below. And for the latest information including pricing with options, see our full review of the 2013 VW Passat--and follow us on Facebook and Twitter.