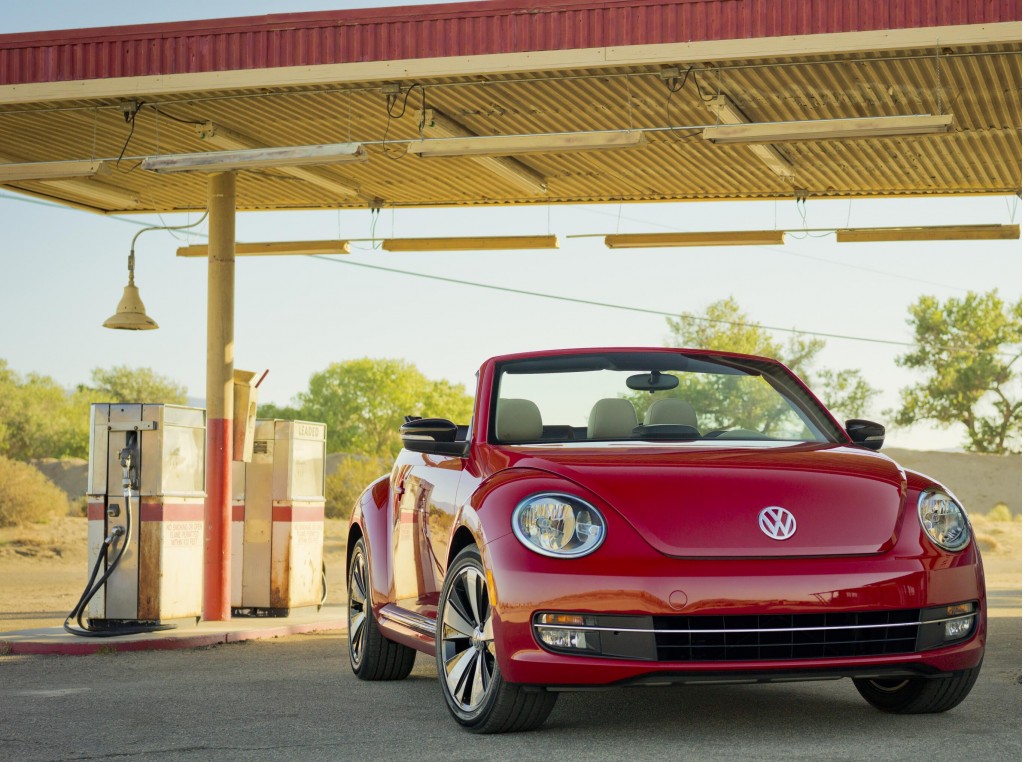 Today at The Car Connection, VW revealed the 2013 Beetle Convertible and Mitt Romney called some American automakers losers. Audi canceled the Quattro sports car and we looked at the rise in car prices. All this and more in today's car news, right here on The Car Connection.

Here's where automakers rank in the top 100 global brands.

We took a look at why car prices are soaring.

Costco is offering discounts on Buick, Chevy, and GMC models.

Infiniti confirmed that the Emerg-E hybrid isn't heading to production.

We put together a buyer's guide of 2013 luxury and performance vehicles.

Audi canceled the Quattro sports car so it can focus on a crossover coupe.