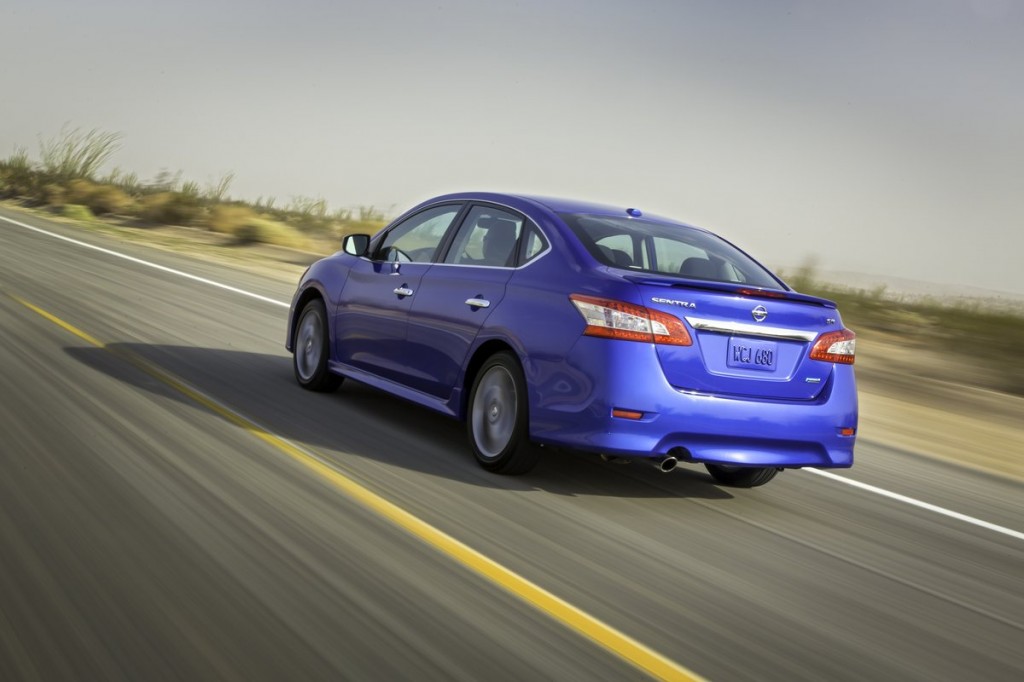 Today at The Car Connection, Volkswagen talked about fuel-saving technology and Land Rover introduced the Range Rover Evoque Pure. Nissan priced the 2013 Sentra while Daimler and Nissan-Renault deepened their alliance. All this and more in today's car news, right here on The Car Connection.

Honda added 572,000 vehicles to its Accord recall.

How would you fix the terrible U.S. roads?

Chris Harris drove the Porsche 918 Spyder and walked away impressed.

The Stinger 609 is the world's tiniest supercharged four-stroke V-8 engine.

Bentley is continuing to work on its SUV concept.