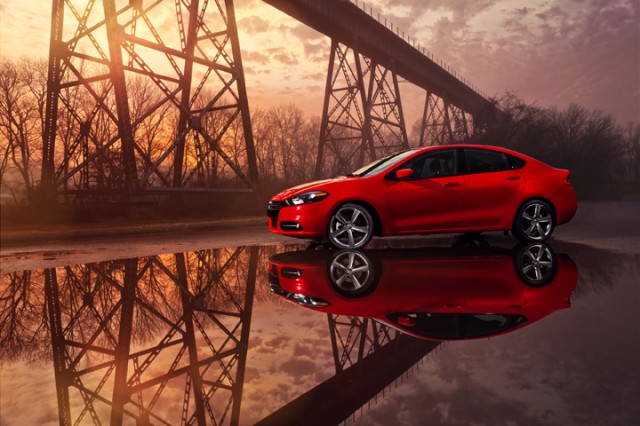 The good news is, car sales are soaring. Most automakers have already released figures for September, leaving analysts' expectations in the dust.

The bad news is, that means demand for cars is high. And when demand is high, so are car prices, making good deals hard to find.

Transaction prices are up

According to TrueCar, transaction prices for most auto brands crept up between September 2011 and September 2012. The rise was steepest at Hyundai/Kia, where last month's average sale price was $22,245 -- a very impressive 5.8% above last year. Chrysler, Toyota, and Nissan also edged north, with price gains of 2.4%, 1.9%, and 1.5%, respectively.

In fact, the only automaker that saw transaction prices decline was General Motors, which fell a modest 0.7%.

Transaction prices represent a complex mix of factors, including base vehicle prices, trim packages and add-ons, as well as rebates and other incentives. For example, Chrysler's average transaction price rose, in part, because it's recently released a number of new and updated models. The prices for those vehicles -- and the various bells and whistles that come with them -- have risen, lifting the final price.

Incentive spending is down

There are any number of reasons to explain the surging demand for autos in the U.S., including economic optimism, low borrowing rates, looser credit restrictions, and pent-up demand following the Great Recession. But however we choose to rationalize it, one thing's for sure: today's automakers don't need to offer many incentives to lure customers into showrooms.

Not surprisingly, Hyundai/Kia has been offering the fewest incentives for shoppers (which helps to explain why the company's average transaction price has remained so high). Last month, the company spent $1,294 on rebates and other incentives, or about 5.8% of transaction value.

At the other end of the scale, we find Chrysler, which spent $3,256, or 11% of its average sale price, on customer incentives. That may seem logically contradictory -- after all, why would a company whose sales are up 12% year-over-year need to offer such high incentives?

Part of the reason is that Chrysler has been offering incentives for some time now, and customers have come to expect them. Eliminating them would've dented the company's sales stats.

But a bigger reason might be that Chrysler has been introducing some highly anticipated vehicles over the past year, including the Dodge Dart and variants of the Fiat 500. Incentives bring curious customers onto the lots to see those vehicles. Once sales of those vehicles stabilize and consumer awareness levels off, we'd expect to see incentives slide. (In fact, we're already seeing that: Chrysler's incentives have dropped 0.6% from this time last year.)

For shoppers, the data is pretty clear: new cars are going to remain expensive, thanks to high sticker prices, with plenty of add-ons to lift those prices further and few incentives to bring them down. As the U.S. economy continues to recover -- and as automakers develop new, high-tech safety and infotainment options -- transaction prices may continue to climb.

Are you in the market for new car? What's your plan for saving money? Are you looking at discontinued models? Something from the 2012 model-year? Going easy on the add-ons? Or will you opt for a "new used" vehicle that's a year or two old? Share your strategy with us.