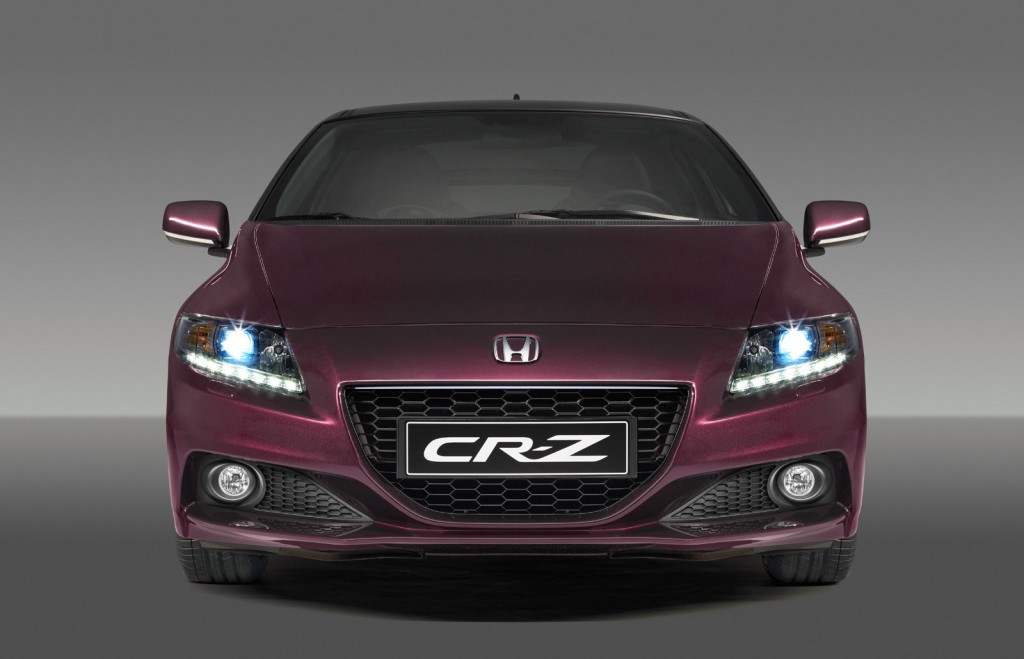 Today at The Car Connection, Volkswagen revealed a concept version of the next-generation GTI at the 2012 Paris Auto Show, and Jaguar revealed the 2014 F-Type. Fisker talked about fuel economy and Audi previewed the upcoming Q2 crossover. All this and more in today's car news, right here on The Car Connection.

Audi previewed the Q2 crossover with the Crosslane Concept.

Suzuki previews a new C-segment crossover with the S-Cross Concept at the Paris Auto Show.

The 2014 Jaguar F-Type made its world debut at the Paris Auto Show.