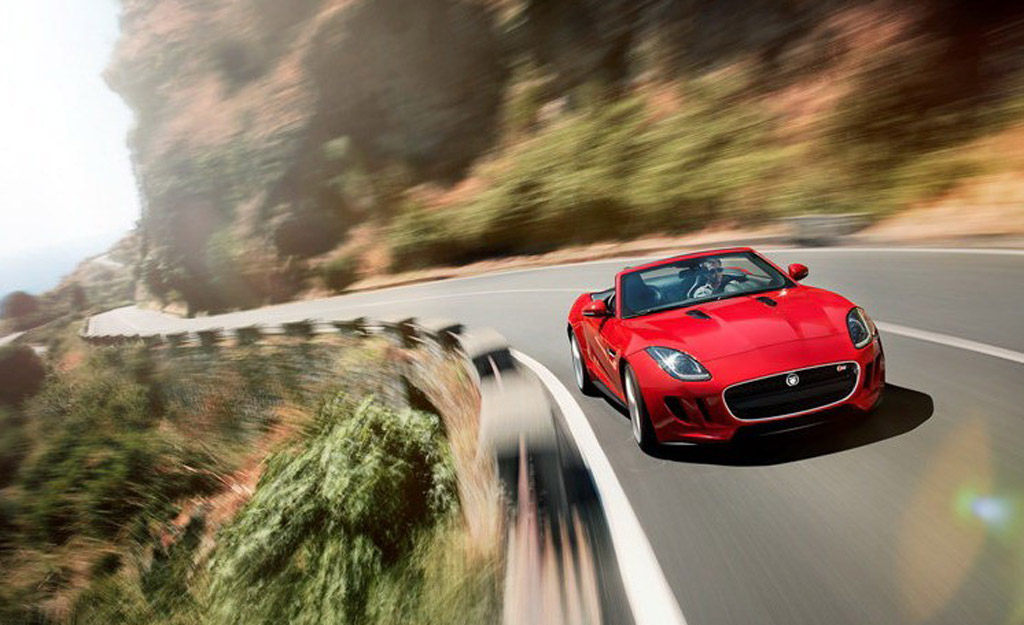 Today at The Car Connection, Tesla announced its new Supercharger and we drove the 2013 Ford Fusion Hybrid. Toyota talked about future hybrid models and Goodyear prepares to field-test self-inflating tires in 2013. All this and more in today's car news, right here on The Car Connection.

BMW On Demand USA is offering renters a good deal on the 328i.

We drove the new 2013 Ford Fusion Hybrid and were impressed by standout fuel economy.

Toyota said it has 21 new and revamped hybrids coming by 2015.

More photos of the 2014 Jaguar F-Type have leaked onto the Internet before its Paris Auto Show debut.

Future Chryslers and Jeeps may be built in Italian Fiat plants.

What do you do at yellow lights?