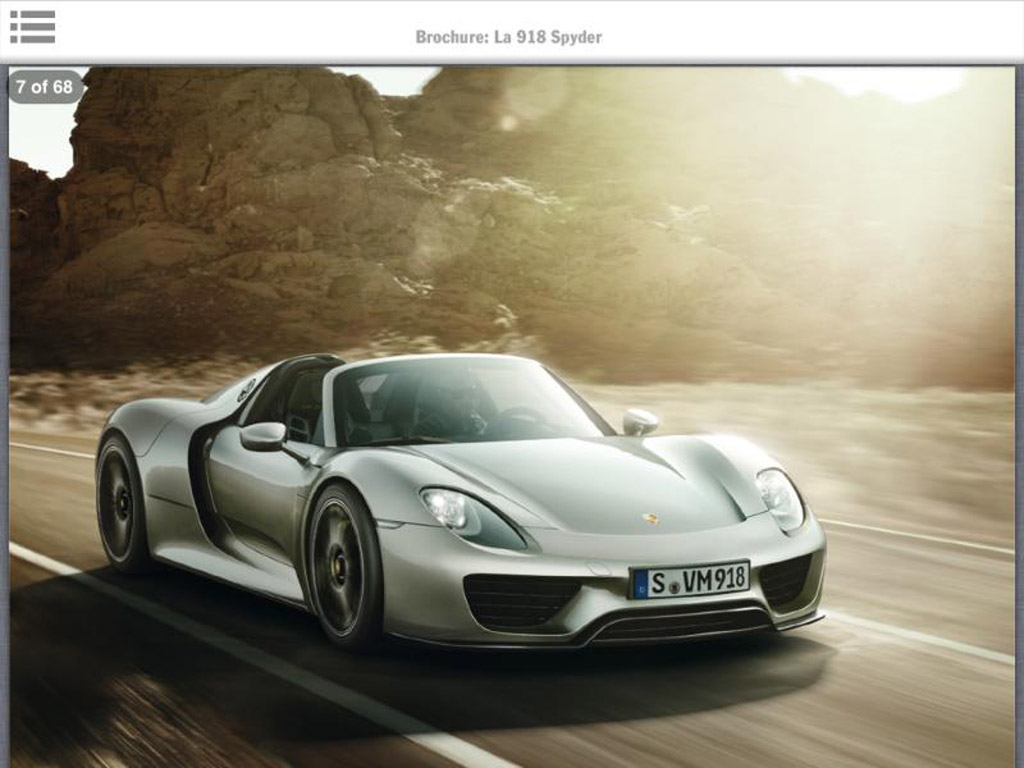 The IEEE said by 2040 75 percent of vehicles will be autonomous.

Audi promised an e-tron version of every model by 2020

The Porsche 918 Spyder specs and interior design leaked via a brochure.

Here are 5 must-have travel applications for your iPhone and Android device.

Have you ever thought about hooking your electric car up to a battery trailer?

Porsche plans to reduce spending and production output in 2013.