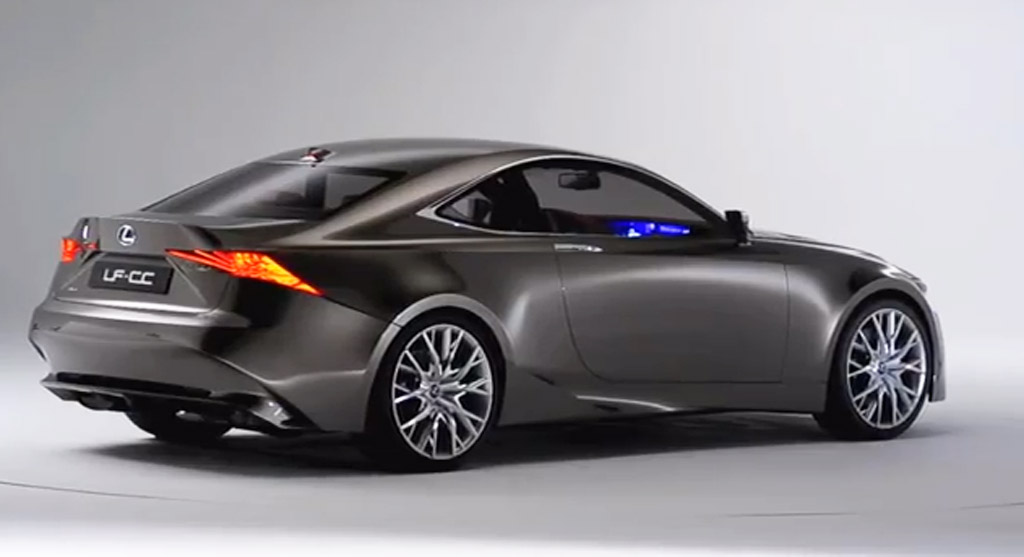 Today at The Car Connection, Ford revealed the new 2014 Transit Connect while Lexus showed more of the LF-CC Coupe Concept. We ramp up for the Paris Auto Show and the first production 2013 Cadillac ATS heads to the auction block. All this and more in today's car news, right here on The Car Connection.

Both Mississippi and Oklahoma are making life miserable for motorists.

Here's what to expect if you buy a hybrid car.

National Plug-In Day is this Sunday

The first production 2013 Cadillac ATS is headed to auction.

Lincoln is still working on a compact car.