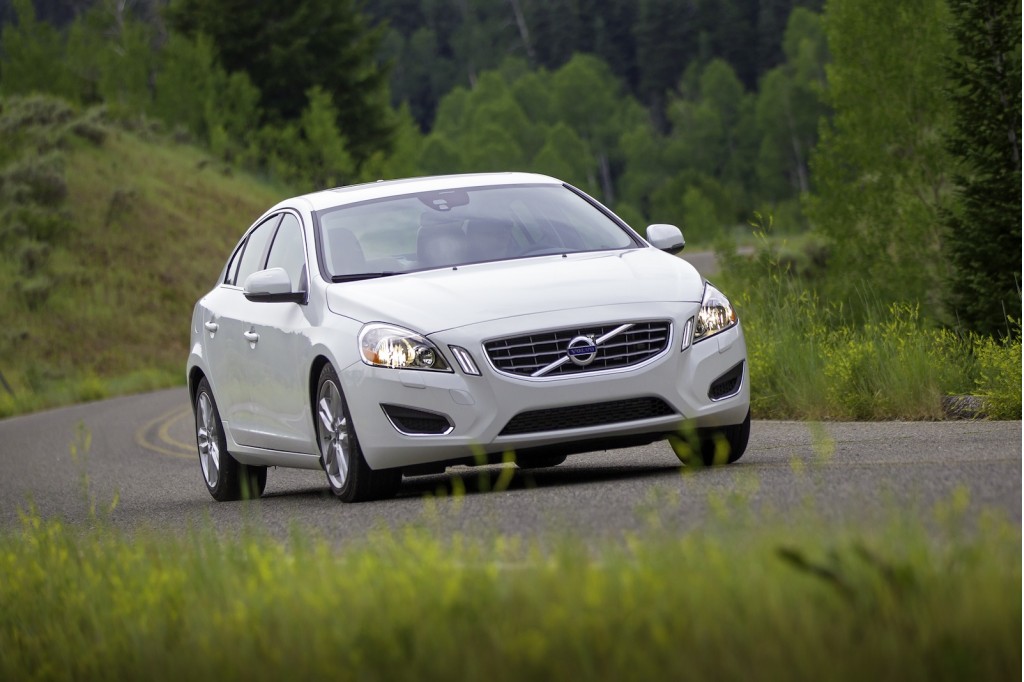 Video reviews for the 2013 Volvo S60 T5, 2013 Hyundai Santa Fe Sport, 2013 Subaru Outback, and 2013 Lexus LS remain at the top of the charts this week, while we've had a lot of interest in the next-generation Mercedes-Benz C-Class.

As auto-show season ramps up, we'll be looking ahead to the 2014 and even 2015 model years, giving you previews and walkarounds of what's on the way. Meanwhile, as 2013 models are just starting to reach dealerships en masse, we'll have plenty more video road tests on the way. With these videos--plus of course our extensive and thorough full reviews, as well as First Drive reports--we'll lay out the details, pros, and cons of each vehicle before you even hit the showroom.

In the meantime, whether you're going car shopping this weekend or not, kick it off by enjoying one of these:

The Volvo S60 is noteworthy for more than just its standout Swedish design; watch this video to see why.

Hyundai has said farewell to its Veracruz crossover, and it's instead offering the Santa Fe in two sizes; we run through what's new in the 2013 Hyundai Santa Fe Sport--the smaller of the two--and assess the performance of its fuel-efficient new powertrain.

In a quick video clip, see what changes might be in store for the 2015 Mercedes-Benz C-Class--as it's tested on Germany's famous Nürburgring.

The Subaru Outback is a favorite for families and outdoorsy, active folks; we take an Outback away from the city and suburbs to see why.

Editorial Director Marty Padgett outlines the changes to Lexus' luxury flagship, and gives you our take on its performance and technology.