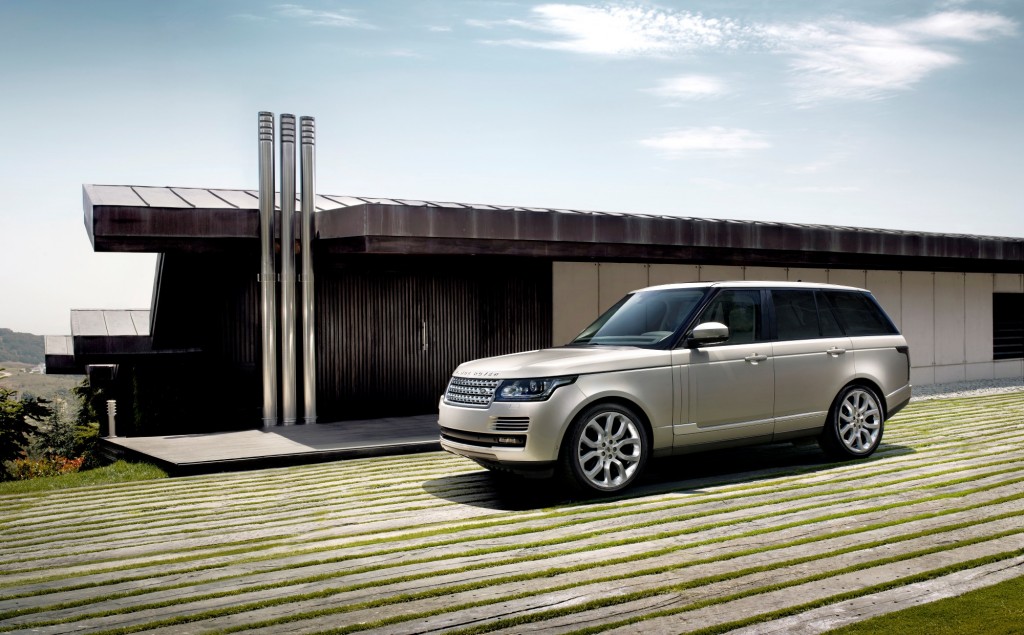 Today at High Gear Media, Hyundai updated the powertrain options for the 2013 Genesis Sedan and BMW announced what it's bringing to Pebble Beach. We spied the 2014 Chevrolet SS, and new technology could make flat tires a thing of the past. All this and more in today's car news, right here on The Car Connection.

We posted a photo gallery of the Six-Month Road Test Hyundai Veloster at Yellowstone National Park.

The Ram starred in a new retro ad campaign.

We caught the 2014 Chevrolet SS on camera.

A new report said the 2013 Nissan Leaf is going to have more range and a cheaper model.

Ford reiterated its commitment to plug-in hybrids and electric cars.

Do you think Land Rover got the 2013 Range Rover's design right?

Hyundai updated the engine options for the 2013 Genesis Sedan.

BMW is bringing the Zagato Concept and 2013 Alpina B7 to Pebble Beach.

Are flat tires about to be a thing of the past?