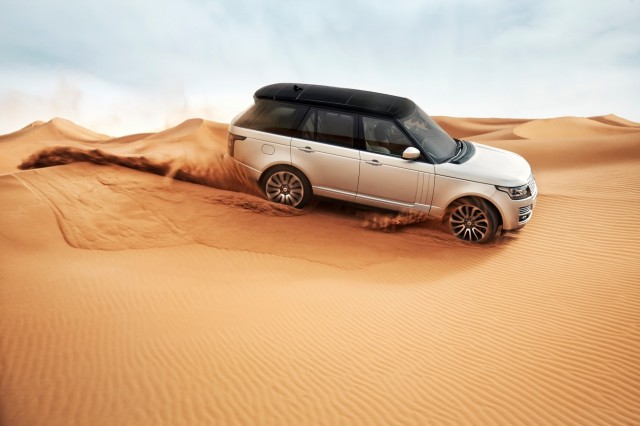 In the upper strata of the luxury SUV market, it's hard to argue that mundane--but important--considerations like gas mileage play much of an important role. For 2013, that's slightly less true of the Land Rover Range Rover. In fact, it's about 700 pounds less true.

Though some models of the 2013 Range Rover will save up to 926 pounds, the U.S.-specification V-8 models will tip the scales at 700 pounds less than the outgoing 2012 model. Significant weight savings like that can make a serious impact in fuel economy and emissions, though as yet, Land Rover hasn't revealed just how much smaller the Range Rover's carbon footprint will be.

The Range Rover's huge weight savings--about 12 percent of its total weight--is brought about by the new all-aluminum unibody and front and rear structures in place of the outgoing model's steel structures.

Along with being lighter, the Range Rover is now more spacious inside. Rear legroom grows 4.7 inches, offering easier access and more comfort for second-row passengers. Materials are, of course, exquisite, keeping with the Range Rover legacy, and the design themes reflect the brand's history while incorporating some of the latest technology, too. 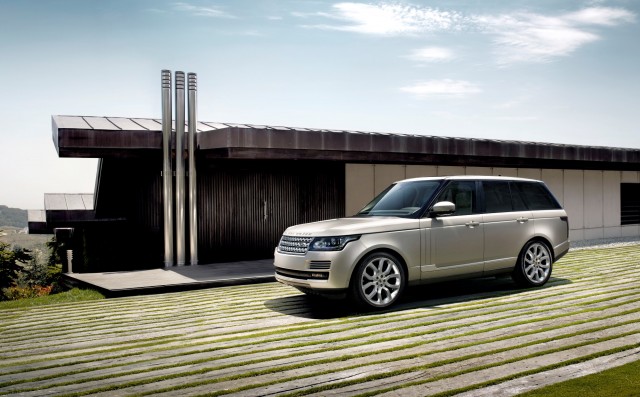 Other new features include an exclusive audio system by Meridian, a British audio specialty firm, which is standard on all models.

For the U.S., Land Rover will offer two V-8 engine choices in the 2013 Range Rover. While the company hasn't revealed the second engine choice, it has confirmed the 5.0-liter normally aspirated V-8 will return for the new model year. We expect the second choice to be a supercharged, high-horsepower version.