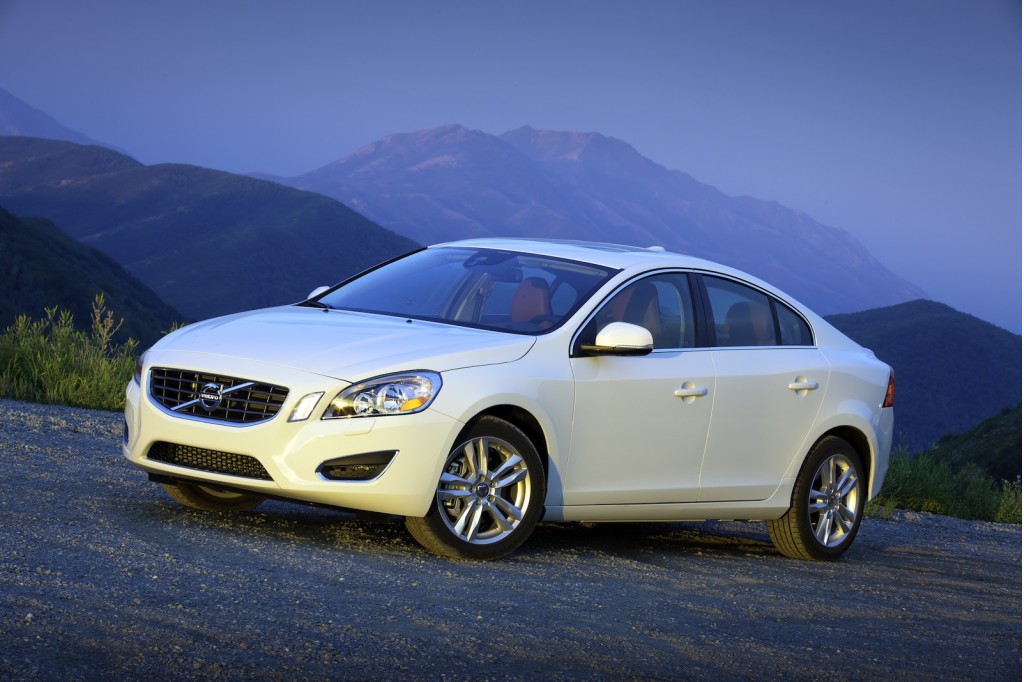 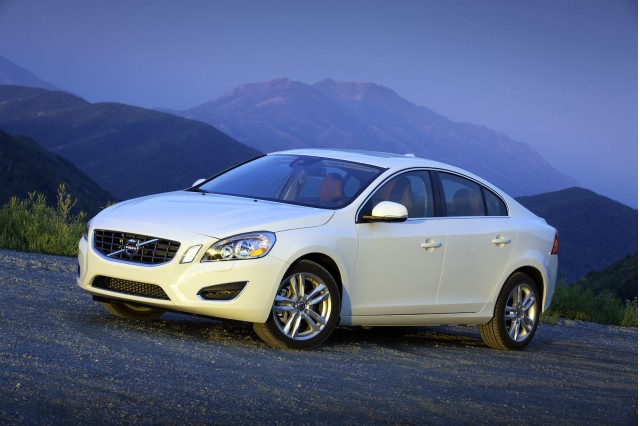 Families who want to choose one of the safest cars on the market have a new and compelling reason to consider the Volvo S60 or Acura TL: Of eleven luxury sedans run in a tough new frontal-impact test by the Insurance Institute for Highway Safety (IIHS), these two are the only models to achieve the highest rating.

The new so-called small overlap frontal offset test, better simulates one of the kinds of particularly deadly or injurious accidents—when the corner of the vehicle impacts another car or a utility pole—by measuring the forces and intrusion when a vehicle is run at 40 mph into a rigid barrier that makes contact with just 25 percent of the vehicle’s front end.

The existing IIHS offset frontal test—now renamed the moderate overlap frontal test—has 40 percent of the vehicle’s front end strike a deformable barrier. While the difference might sound subtle, it makes a big difference in survivability; and that’s reflected in the surprisingly poor performance of some vehicles that have performed well in existing frontal impact tests.

In that group of eleven, only those two models were rated ‘good,’ while only the Infiniti G earned a rating of ‘acceptable.’ The rest of the models offered ‘marginal’ or ‘poor’ protection, with the 2012 Audi A4 and 2012 Lexus ES 350 ranked at the bottom; it should be noted that both of these models are being replaced with all-new 2013 models.

Some embarrassing (and worrisome) results

That said, the performance of a number of some of the models pointed to plenty of room for improvement. The Volkswagen CC completely lost its door in the test—the first time this has ever happened in an IIHS test—while the Mercedes-Benz C-Class pinned the test dummy’s foot below the brake pedal. The test also changes the trajectories of airbag deployment. For instance, in the Lincoln MKZ, the front airbag deployed to the side of the driver’s head and chest, due to sideways motion of the steering column. 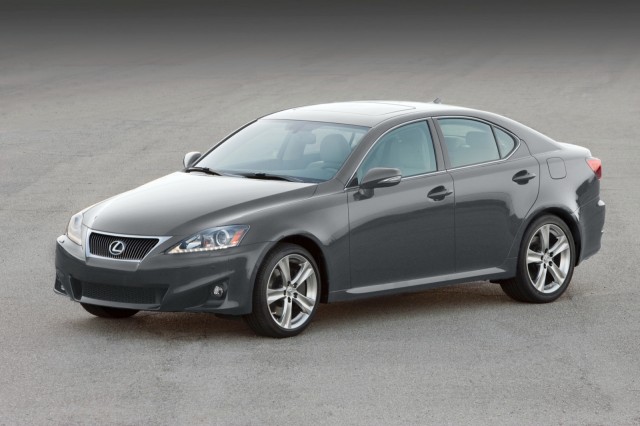 The Lexus IS had a survivability-affecting ten times the level of intrusion that the best performer, the Volvo S60, had. The IIHS notes that Volvo has run small overlap tests as part of vehicle development since the late 1980s, while some other automakers still don’t use the test. 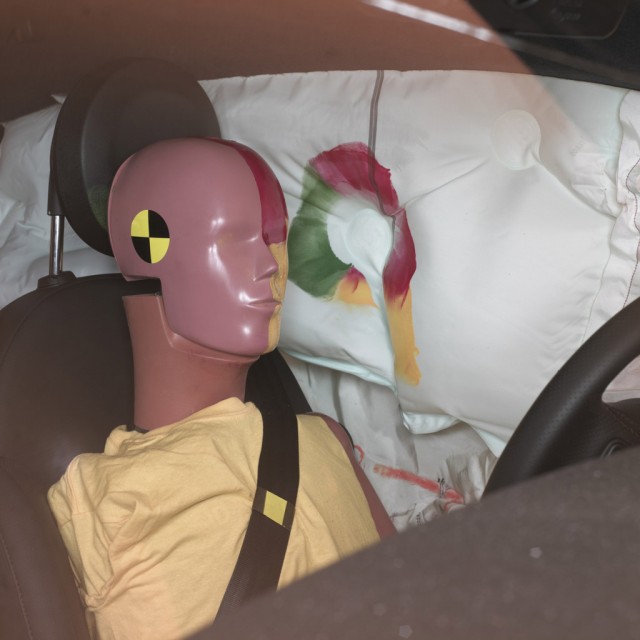 The results of the new test might appear dismal and disheartening, but this is how safety ratings work; it raises the bar to a new level, and challenges automakers to improve vehicles and achieve better. The new test poses a new challenge to vehicle engineers, as it concentrates the force of impact over the outer edges of the vehicle, which aren’t typically part of vehicles’ crash structures—so crash forces are often focused through the front wheel, suspension, and firewall, with serious intrusion into the driver’s space.

Based on real-world crashes

The new test specifications represent years of analysis of real-world crash results. Even in 2009 when the IIHS looked at vehicles with a ‘good’ rating for frontal crash protection, it found that small-overlap situations accounted for almost a quarter of frontal crashes with serious or fatal injury. And frontal crashes still account for more than a quarter of fatalities.

“Nearly every new car performs well in other frontal crash tests conducted by the Institute and the federal government, but we still see more than 10,000 deaths in frontal crashes each year,” said IIHS president Adrian Lund. “Small overlap crashes are a major source of these fatalities."

Test details for the IIHS hadn’t changed since 2010, when a new roof strength test was introduced. The IIHS assigns ratings of ‘good,’ ‘acceptable,’ marginal,’ or ‘poor’ to vehicles in each category, based on the likelihood of occupant injury. Over the past several years, an overwhelming number of vehicles have received all ‘good’ ratings—and the Top Safety Pick designation—making it hard to parse the best from the merely good.

Easier to separate the top performers

The IIHS has said that it will keep its existing Top Safety Pick criteria for the 2013 model year, although it might tighten them to include the new test next year—and in the meantime it will later in the year announce a higher award level to draw attention to the few exceptional models (like the S60 and TL) that do well on the new test, too.

“We expect this test will drive significant improvements in how vehicles protect people in frontal crashes,” commented IIHS spokesman Russ Rader, with the release of the test information.

The federal government’s New Car Assessment Program (NCAP) was started by the National Highway Traffic Safety Administration (NHTSA) in 1978, while the IIHS started its crash-test program in 1995. This corresponds with a downward trend in U.S. traffic fatalities to their 2010 level of 32,885; fewer in the U.S. have died in traffic accidents than the year prior in all but two years since 1995.

Expect new IIHS results for a set of the latest mid-size sedans—including the new 2013 Ford Fusion, Honda Accord, and Toyota Camry—to be released soon. And in the meantime, take a look at the video below summarizing the new test, and you can browse the first set of results at the IIHS site.

Likewise, you can expect us to take these new ratings into account, as we help you make the best vehicle picks, in the Safety pages of The Car Connection’s full reviews.