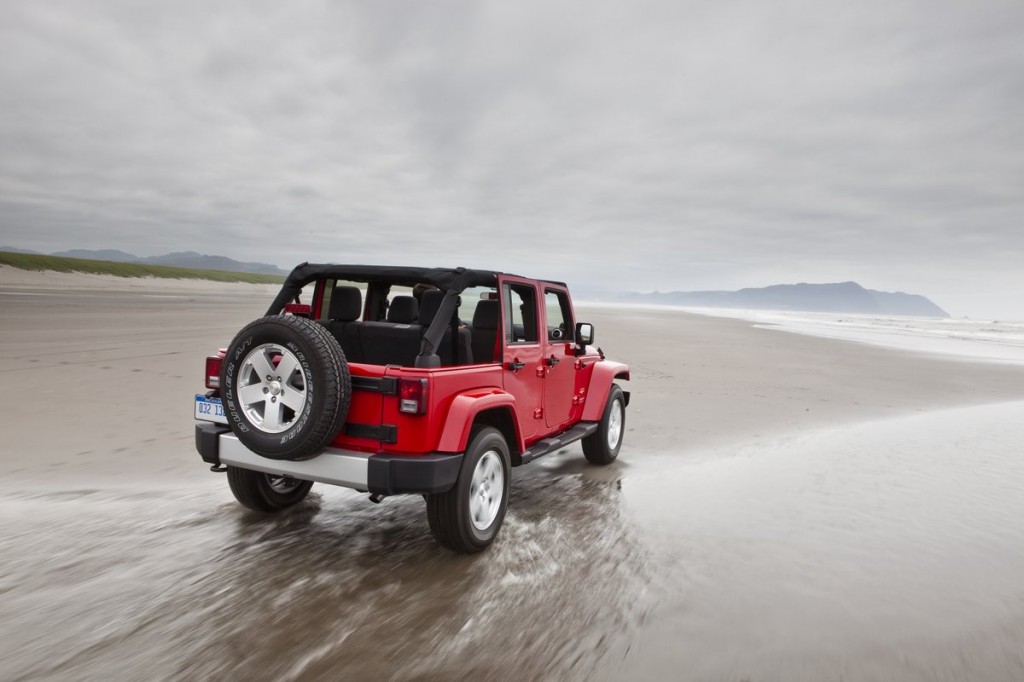 Today at High Gear Media, we drove a 2012 Mitsubishi Lancer SE AWD and spied a 2013 Land Rover Range Rover. A 2012 Fisker Karma caught on fire and we talked about E15 ethanol. All this and more in today's car news, right here on The Car Connection.

We compared the Chevrolet Volt against the Toyota Prius.

A 2012 Fisker Karma caught on fire over the weekend.

Lincoln is focused on targeting the highest-volume luxury segments.

Here's why you can't just buy one gallon of E15 ethanol.