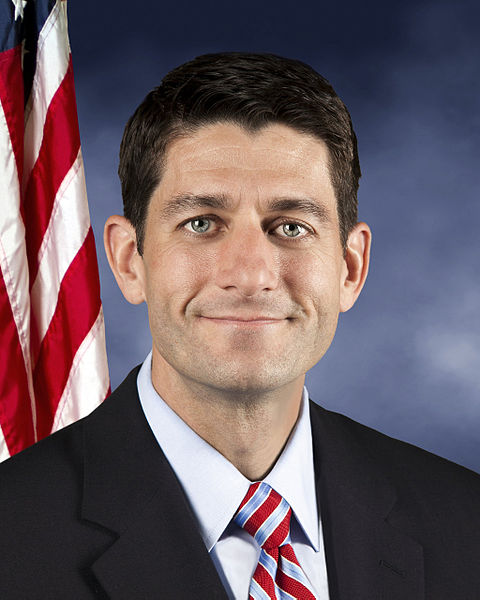 According to a report last year by National Public Radio, the 42-year-old Representative from Wisconsin has a few ties to the automotive world.

Ryan hails from Janesville, Wisconsin, the former home of a GM assembly plant that once built big trucks and SUVs. The plant, which had been assembling machinery of some kind since the early part of the 20th century, was closed at the end of 2008 as GM prepared to enter bankruptcy.

Earlier in that year, Ryan had voted in favor of the Troubled Asset Relief Program, or TARP, a $700 billion spending program authorized by Congress to stabilize the banking industry as the nation plunged into financial crisis in the same year. Some of the TARP monies were used to invest in General Motors and Chrysler--and much of that money remains locked up in GM shares today. At current share prices, the GM shares would represent a loss of more than $17 billion--and some pundits credit the TARP program with creating the Tea Party conservative movement within Ryan's own Republican party.

But Ryan's deepest connection to the world of cars could be from his teenage years, when the Republican nominee for Vice President worked for Oscar Meyer. Ryan drove the Wienermobile--and as only NPR could observe from that remote province of America called Washington, D.C., "for those who've never seen it, it's a car shaped like a hot dog on a bun."

The Wienermobile was created in 1936 by the Oscar Meyer company, and an example sits in Michigan's The Henry Ford museum. Today, Oscar Meyer runs eight Wienermobiles around the country, six full-size vehicles and two Vienna Sausage-sized models, one a conversion of a MINI Cooper.

Ryan is a father of three, a Led Zeppelin fan, and is a fitness buff. 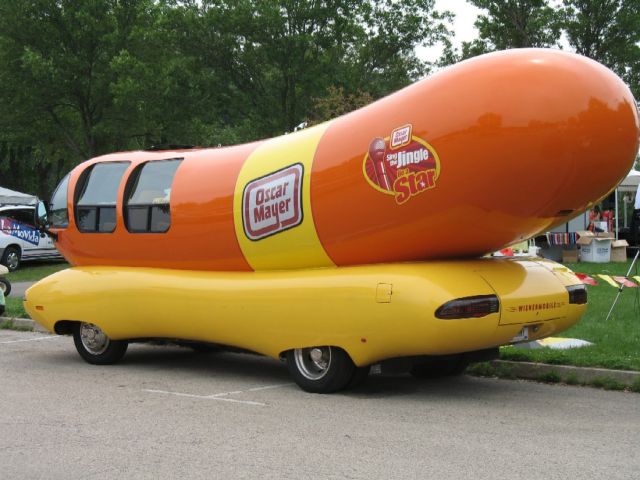