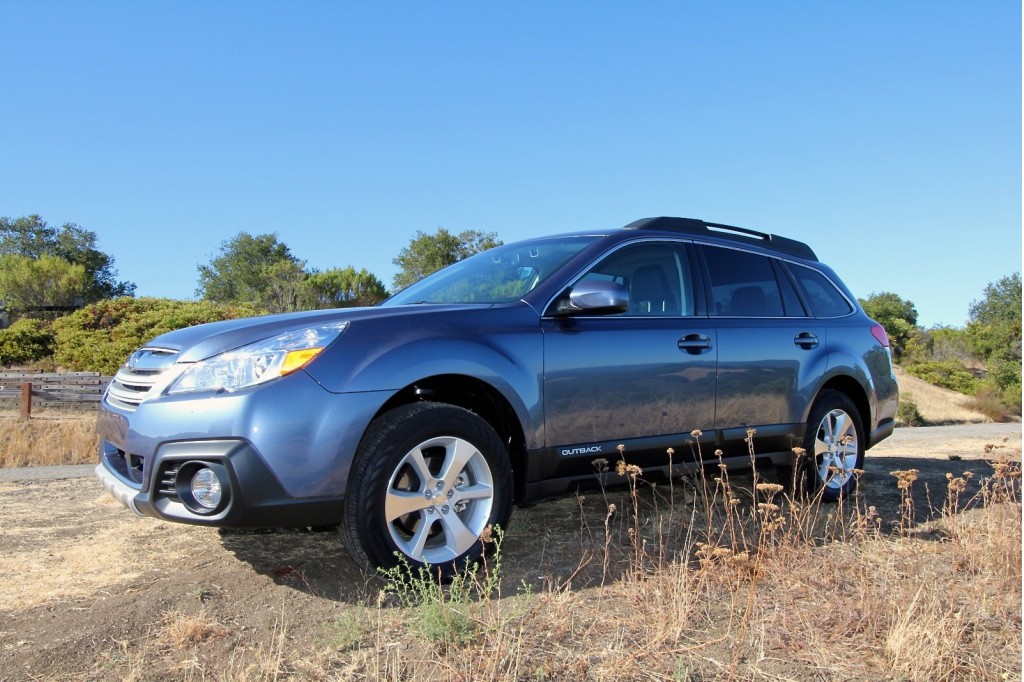 Today at High Gear Media, we reviewed the 2013 Volkswagen Golf and spied the 2014 BMW M3. Fiat named the electric version of the 500 and we put the 2013 Subaru Outback through its paces in our latest video road test. All this and more in today's car news, right here on The Car Connection.

Suzuki teased a new S-Cross Concept ahead of its Paris Auto Show unveiling.

We posted our video road test of the 2013 Subaru Outback.

Here's why you shouldn't hold your breath for a deal on a "new used" car.

Jaguar confirmed the 2014 F-Type will have a supercharged V-8 engine option.

Toyota is trying to use science to sell the 2012 Prius V.

A new app called Roximity allows drivers to know about deals from nearby businesses.

We reviewed the 2013 Volkswagen Golf and liked its premium interior feel.

The CEO of GM thinks electric cars could have a 200-mile range within four years.