Connect with our dealer and finance partners through our site and ask for details regarding their at-home car buying services.
OK
HomeNewscongress 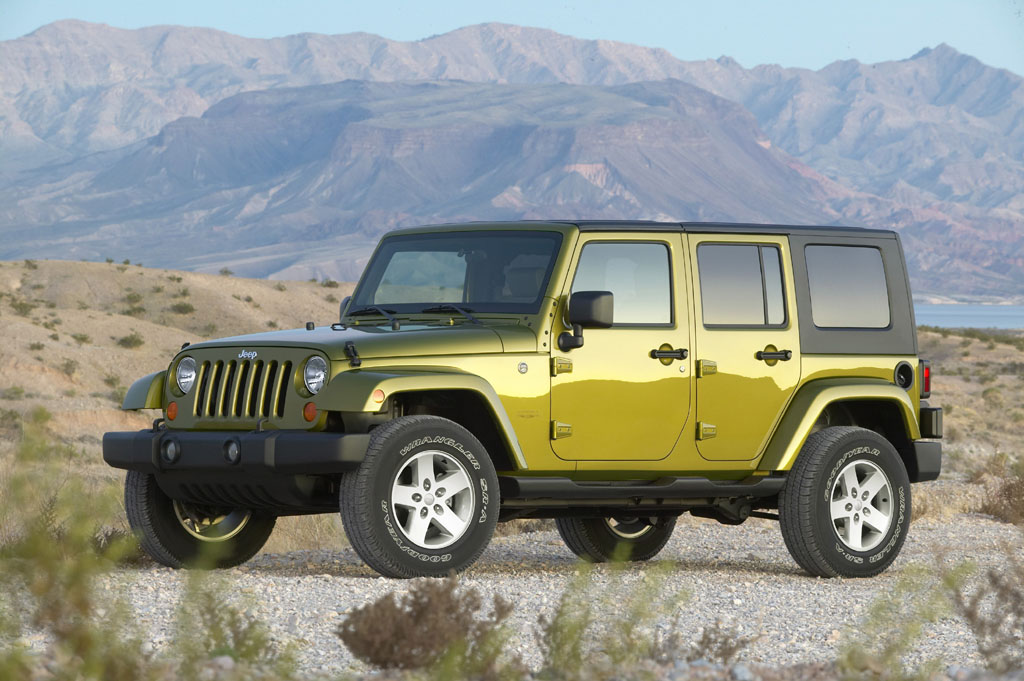 Last month, two members of the U.S. House of Representatives urged Chrysler to issue guidance on a phenomenon known as the "Jeep Death Wobble". According to Detroit News, Chrysler has now done just that.

The "Death Wobble" has been linked to Jeep Wranglers from 2005-2010 (especially the 2007 model year). It tends to happen when the vehicle hits a pothole, bump, or other obstruction while traveling at 45 miles per hour or faster. This can cause the Wrangler to "shimmy" in a way that has alarmed many drivers.

However, despite the fact that the National Highway Traffic Safety Administration has received over 400 complaints about the problem -- and despite Chrysler admitting that at least one death has been linked to it -- NHTSA has never conducted a formal investigation. Agency spokesperson David Strickland says that the "Death Wobble" doesn't cause drivers to lose control of their vehicles (even though two owners claim they've crashed because of it).

Chrysler -- like several commenters on our previous article -- has said that the problem doesn't lie with the Wrangler per se, but with improperly installed tires and aftermarket equipment. On vehicles with solid axles, those can cause exactly the kind of wobbling about which many drivers have complained.

In July, Democratic Representatives Anna Eshoo and Henry Waxman -- both from California -- said that Chrysler had never given consistent guidance to owners who complain about the problem, and they sent a letter to CEO Sergio Marchionne asking that he do so.

Now, it appears that Chrysler has issued Technical Service Bulletin 19-002-12 to address the problem. The bulletin has been distributed to dealers and to a range of Jeep-related websites, and it has also been forwarded to NHTSA. Representatives Eshoo and Waxman both posted statements thanking Chrysler for its actions.

The bulletin doesn't offer specific fixes, because the source of the "Death Wobble" can vary. However, it does provide a list of things that owners should look for, including lift kits, inadequate tire pressure, and wear on the steering damper, tie rods, and ball joints.

So, while this won't solve the problem, it should provide more consistent guidance for dealers and owners looking for the cause of the problem.

Wrangler owners: have you experienced the "Death Wobble"? Have you been able to fix it? And if not, does the bulletin's checklist offer some clues? Share your experiences with us via email or in the comments below.