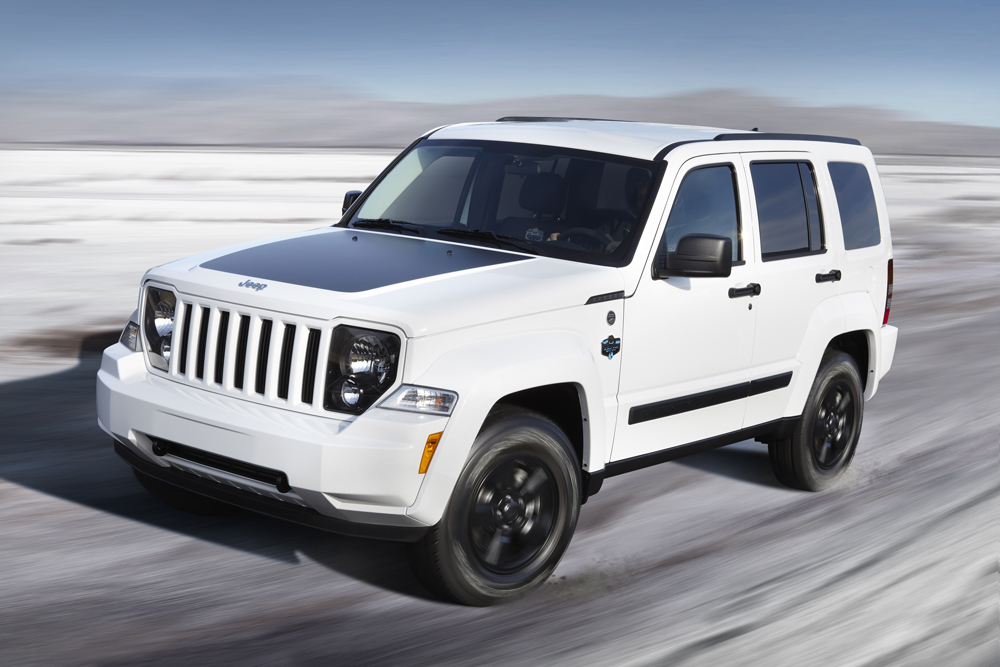 We knew it was coming. We all knew that the Jeep Liberty was not long for this world. And now, Detroit News has told us when Jeep's parent company, Chrysler, is pulling the plug: next Thursday, August 16.

The Liberty has had good run, managing to remain popular despite being part of a Jeep/Dodge lineup that many have called redundant. (And despite being involved in a fairly major safety investigation led by the National Highway Traffic Safety Administration.) But like all good things, it's come to an end.

But don't worry, Liberty fans: your favorite ride does have a successor -- in fact, we saw a test mule roaming the streets of Madison, Wisconsin last spring. However, the apple may fall far from the tree this go-round: like the all-new Ford Escape, the Liberty's follow-up has been transformed into a true crossover, in keeping with U.S. buying trends. In fact, it's so different that Chrysler has apparently decided to change the vehicle's name, even though initial reports indicated that it would remain a Liberty.

Unfortunately, we won't get a good look at the yet-to-be-named vehicle until its debut next January at the 2013 Detroit Auto Show. Production should begin shortly thereafter, with vehicles rolling into showrooms around the middle of the year. Prices are expected to be around $24,000.

In the meantime, the Toledo North factory that manufactures the Liberty will shut down after next Thursday so that construction teams can retool it for the next-gen vehicle. The $500 million upgrade is expected to take several months, during which time the factory's Chrysler employees will be laid off. However, once the facility is back up and running, it will do so at increased capacity, even adding another shift.

Liberty fans: are you excited by the new model? Or does the thought of another crossover leave you feeling "meh"? Drop us a line, or leave a note in the comments below.