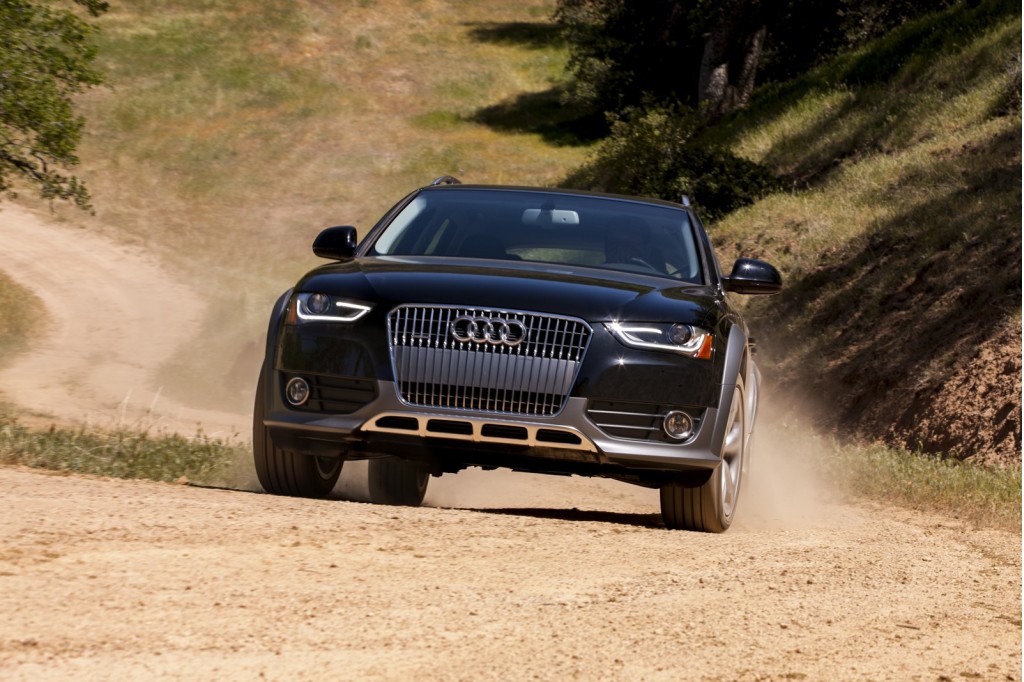 Today at High Gear Media Ford thinks it knows what mid-size sedan shoppers want and Mazda puts future models on a diet. Audi teased the RS 5 for the Pikes Peak International Hill Climb and we discuss wagons. All this and more in today's car news, right here on The Car Connection.

Why wouldn't you buy a wagon? #YouTellUs

Getting ICEd is the new thing for electric car owners.

Mazda wants all of its new cars to go on a massive diet.

Pedestrian fatalities are on the rise.

This is what a 40-piece musical drum kit built from car parts sounds like.