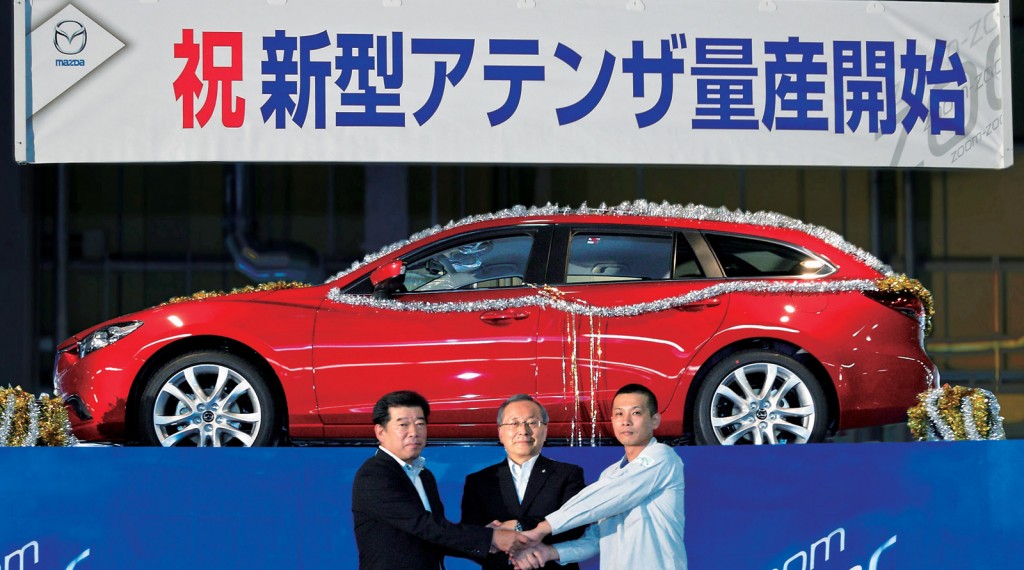 Today at High Gear Media, Lexus recalled the 2010 HS 250h and the 2014 Mazda Mazda6 entered into production. July new car sales numbers were reported and we discussed your options for renting an electric car. All this and more in today's car news, right here on The Car Connection.

We reviewed the 2013 Acura TSX and liked its overall handling and responsiveness.

How did the Six-Month Road Test Hyundai Veloster handle a long road trip?

Lexus recalled the 2010 HS 250h due to a potentially loose suspension.

What are your options when it comes to renting an electric car?

Lexus revealed details regarding its "Unleash The LFA" contest.

A 1955 Aston Martin DB3S is set to hit the auction block.