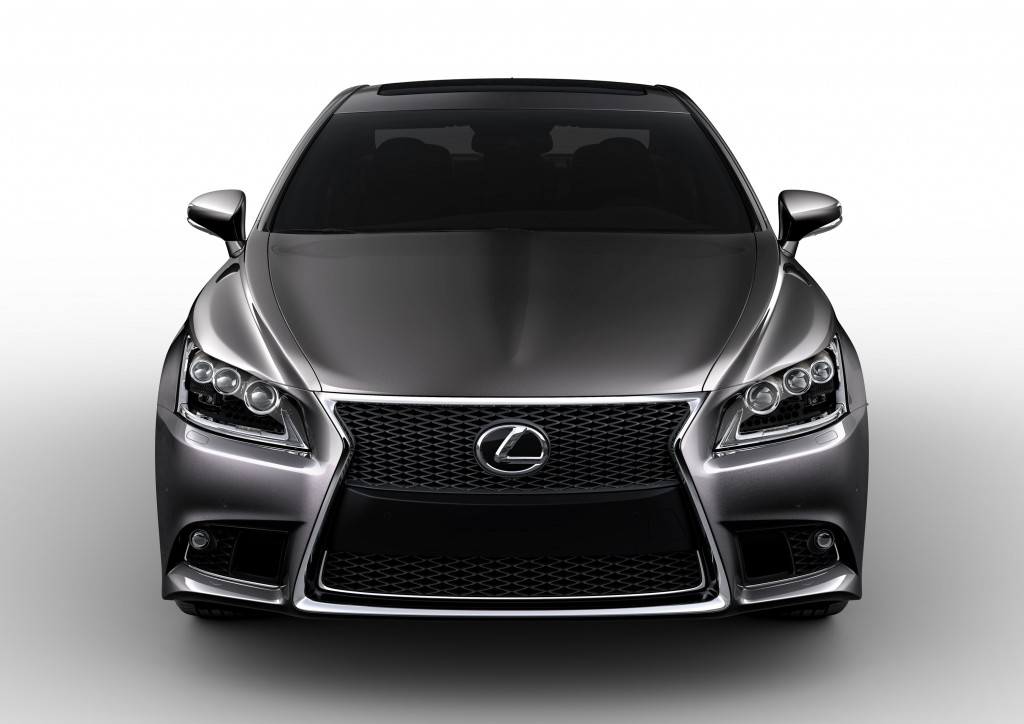 Today at High Gear Media Hyundai announced two recalls while Chrysler announced dizzying profits. Lexus revealed the 2013 LS lineup and Buick adds IntelliLink as standard equipment to all 2013 models. All this and more in today's car news, right here on The Car Connection.

Hyundai recalled the 2007-2009 Hyundai Santa Fe due to a potential issue with the airbags.

We spied the 2014 Cadillac CTS testing on the track.

Automatic transmissions are on the way for the 2013 Dodge Dart.

Will there be 4.1 million electric car charging stations by 2017?

Buick announced IntelliLink is standard on all 2013 models.