Chrysler Posts Dizzying Profits, But Will Fiat Kill Its Buzz? 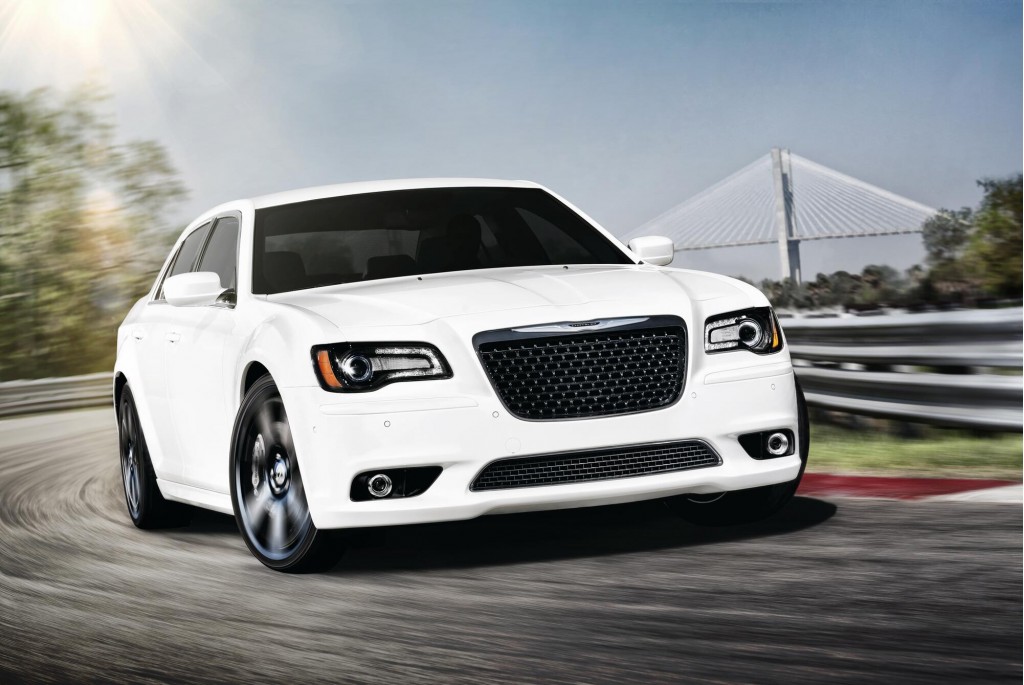 Last week, Ford's second-quarter earnings figures proved that the automaker is still going strong, but also showed that Europe's financial woes are hindering Ford's progress. Now, Chrysler has released its own outstanding financial results for April, May, and June, but could Fiat kill the party?

The numbers confirm that Chrysler has, indeed, turned a corner. Here are the major takeaways:

However, it's not all sunshine and lollipops at Pentastar Central.

The vast majority of Chrysler's business -- nearly 88% -- is conducted here, in North America. That means that Chrysler is far less exposed to the economic troubles rocking Europe at the moment.

Chrysler's parent company, Fiat, isn't so lucky. Fiat is expected to release its own earnings later today, and it would be foolish to be optimistic about the company's prospects. Ford's European unit is bracing for a $1 billion loss this year, and we'd be surprised if Fiat didn't tell a very similar story.

Remember when everyone laughed at the idea of Fiat buying Chrysler? When we all snickered at Sergio Marchionne's proposal and thought to ourselves, "Yeah, good luck with that", assuming that Chrysler would be the albatross around Fiat's neck?

In related news, Marchionne sent a memo to Chrysler employees yesterday, thanking them for their hard work but encouraging them not to rest on their laurels. (Detroit News posted a copy of the memo here.) It's great advice from a man whose thoughtful, even-keeled manner is needed now more than ever to guide Fiat back toward the black.