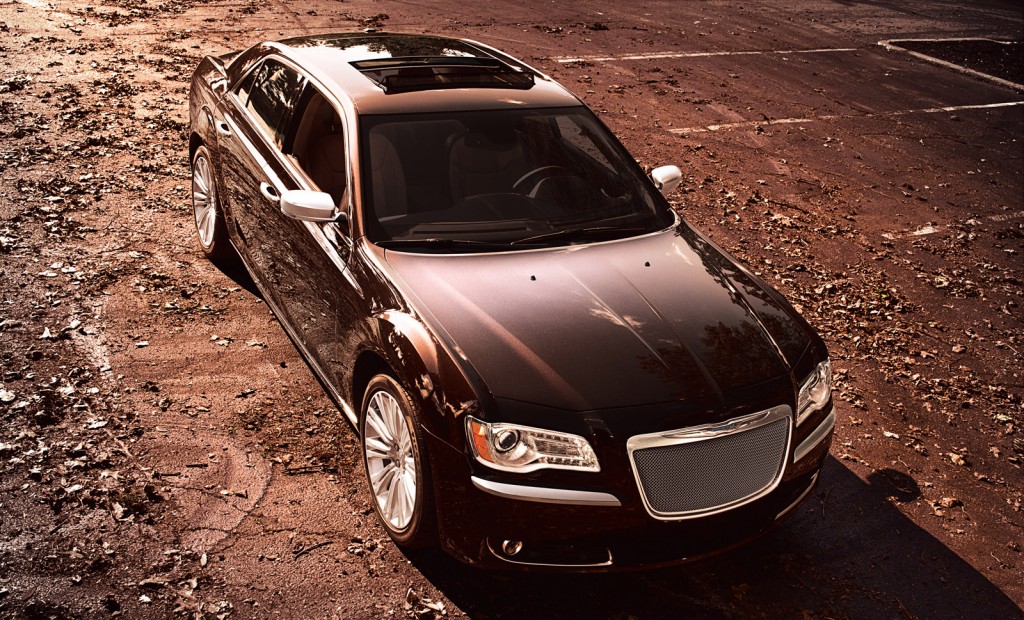 TheCarConnection's editors work tirelessly, but not coffee-lessly, to bring you the latest car news, first drives and full reviews. We're doing video road tests, too, and this week, you've been watching us more than ever.

Bringing up the final spot in the top five, there's our video preview of the 2012 Kia Optima from the 2011 Los Angeles Auto Show, which still seems to be piquing interest--even though the 2013 Optima's already in showrooms.

Before you sign off completely for the week, enjoy these videos one more time. And keep watching us by subscribing to our YouTube channel:

Chrysler's big sedan is back again, this time with eight speeds. Does the six-cylinder measure up? Is the HEMI worth it? Is Joel grumpy, or what? We ask that and more.

It's one of the most anticipated new vehicles of this century--and the Model S failed to disappoint on our first drive in New York City.

Is the Fit EV a real electric car worth hunting down, or a compliance car you're unlikely to see anywhere in the wild? We check it out in L.A.

The Optima was new in 2011, and it's gone on to become one of the automaker's most popular models. We're pretty sure it's because of this video.

What do you get when you add thrust to one of the most attention-grabbing new hatchbacks on the planet? The answer: room service. Hey, editing this stuff takes time.