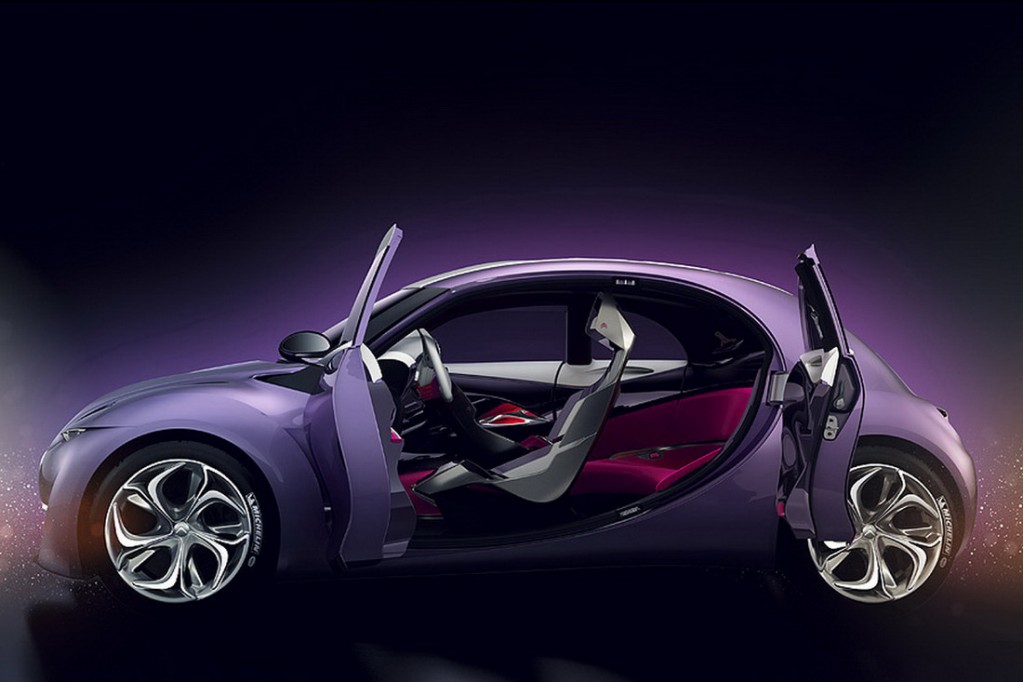 When you look at paint preferences, one thing becomes clear: today's new car buyers are a pretty conservative bunch.

Despite the cultural differences separating auto shoppers in Asia, Africa, and the Americas, folks around the globe gravitate toward the same handful of hues: whites, grays, and blacks. But according to BASF Automotive Coatings, that may soon change.

BASF held its annual color show yesterday to announce the company's latest color forecasts. And included in that presentation was a prediction that automakers would be using "earthier" shades like copper, green, and deep purple by model-year 2016.

In fact, reps insisted that today's love of grayscaled cars will eventually give way to a preference for blues and browns.

As strange as that may sound, we know that color preferences are cyclical. BASF's Paul Czornij pointed out that in the 1990s, about 15% of new cars came with green paint jobs, but today in the U.S., that figure hovers closer to 2%. So who knows? In a couple of years, we may think nothing about driving teal-toned or pomegranate-tinted rides.

Which is fine by us. But who's going to clean off all that bird poop?