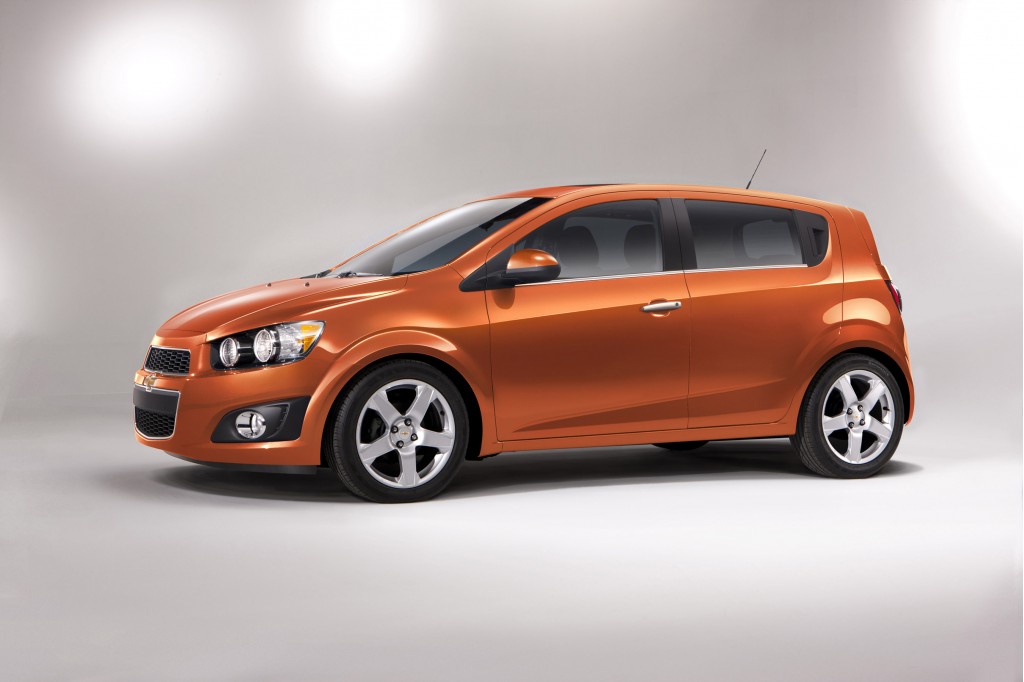 It's one thing to attract a first-time customer, but quite another to get that customer back. According to new data from Experian Automotive, no automaker in America does that quite as well as General Motors -- though Ford comes awfully close.

During the first quarter of 2012, 48.4% of GM owners purchased another vehicle from the General Motors family. (In other words, a Chevrolet owner may have purchased a new Chevy, or she could've bought a Cadillac.)

Making that figure even more impressive is the fact that GM actually lost 1.7% of its market share during the same period. GM's customer loyalty stats may have been helped by strong sales of the Chevy Sonic, which was the second-most popular new car on the market in Q1, just behind the Volkswagen Passat.

Not to be outdone, 47.4% of Ford owners showed their loyalty by purchasing another vehicle -- either a Ford or Lincoln -- during the first three months of this year. Moreover, Ford customers proved to be extremely loyal to specific models: of the top ten vehicles for brand loyalty in Q1 of 2012, a whopping seven were Fords. (The best of Ford's bunch was the Ford Fusion, which saw 61.1% repeat customers.)

But what Experian finds especially impressive in its Q1 data is that Toyota and Honda made strong showings, too.

In all, 45.7% of Toyota customers purchased another Toyota, Lexus, or Scion vehicle during Q1 of 2012. That's notable because, as Experian points out, Toyota's corporate loyalty dipped to 41.8% in Q2 of last year, following the Tohoku earthquake and tsunami that devastated Japan in March 2011.

Whether loyalty to Toyota and Honda fell due to product shortages or because of wariness about Japanese brands after the disaster, clearly things are on the mend.

Coming in fifth, we find Chrysler, with a corporate loyalty of 36.2% -- not staggeringly impressive, but up nearly four percentage points from the same period in 2011. Jeffrey Anderson, Experian Automotive's director of analytics and consulting, credits that improvement "to the strong performance of the Chrysler 200, which grew its sales by more than 22,000 units.... The Jeep and Ram brands also continue to exhibit strong sales, as Chrysler now has a more balanced portfolio of passenger cars and light trucks to help hedge against fluctuations in fuel prices."

We've mentioned before that brand loyalty is becoming a thing of the past, but these figures seem to indicate that it's not dead yet. Are you brand loyal? And if so, are you devoted to a particular make, model, or corporate family? Drop us a line, or leave a note in the comments below.