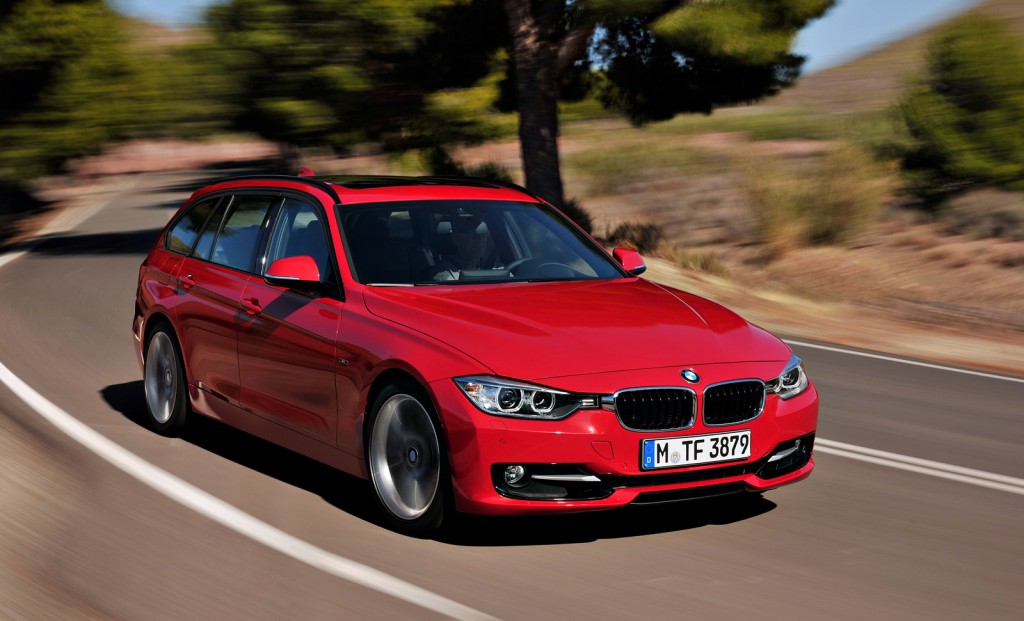 BMW confirmed two diesel engines will be coming to the U.S. market in 2013.

Lotus pulled out of the 2012 Paris Auto Show.

The 2012 Tesla Model S uses aluminum to its advantage.

What should it cost to charge an electric car?

Someone should save this rare 1982 Lucas-Reliant hybrid concept car.

Do those who drive fast die young?

Need Ford Speed the movie is coming to the big screen on February 7, 2014.