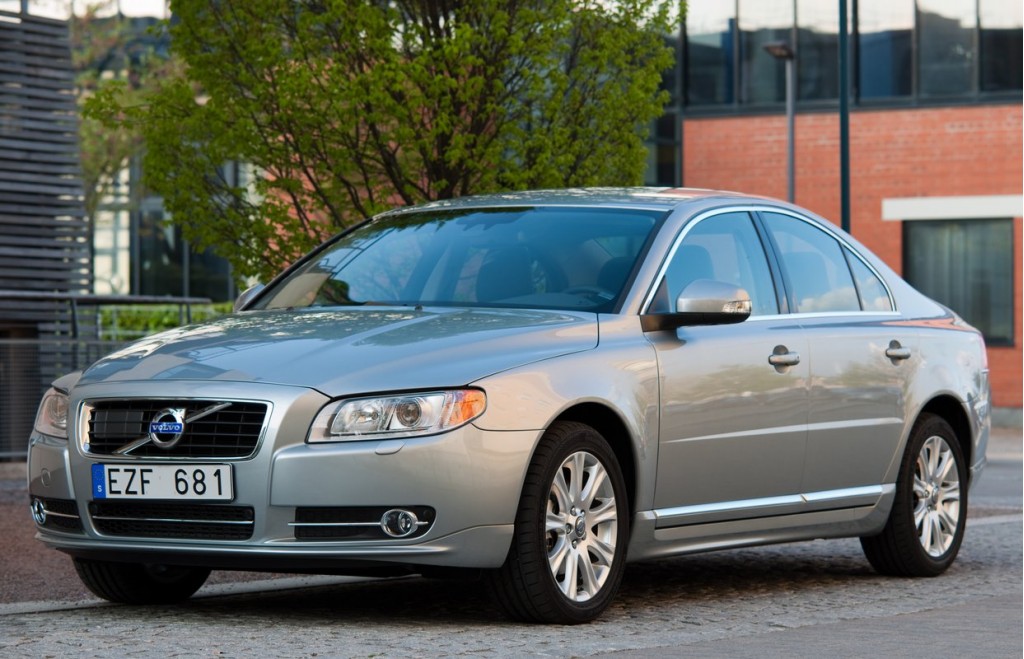 Today at High Gear media, Tesla Motors announced it will have an all-electric BMW 3-Series competitor for sale in a few years, and the Chevy Volt might be more electric than you thought. Volvo may produce the S60 Polestar and Mazda teased the 2014 Mazda6. All this and more in today's car news, right here on The Car Connection.

The Chevy Volt might be more electric than people think.

Tesla Motors said it will have an all-electric 3-Series competitor for sale by 2015.

Learn about the history of the BMW 3-Series in less than four minutes.

The 2013 Audi RS5 sports coupe is now arriving at dealerships.