Study Proves That Those Who Drive Fast Really Do Die Young 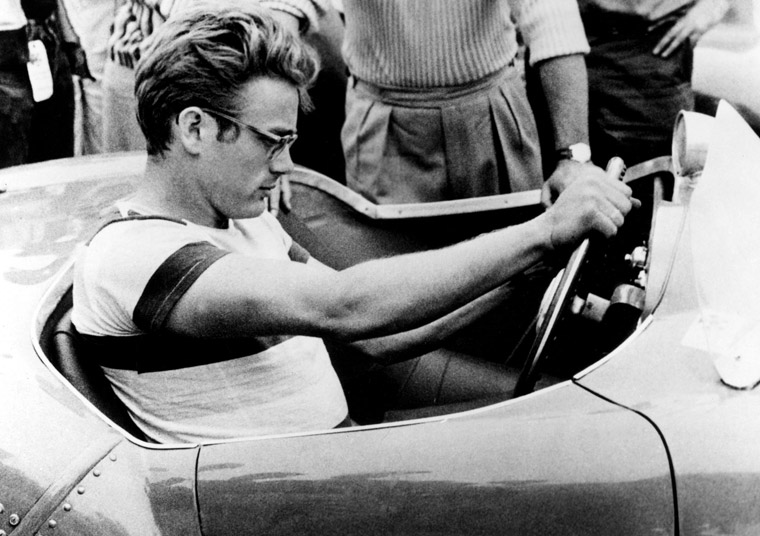 Tea leaves, crystal balls, goat entrails: humankind has a huge arsenal of crazy tools for seeing into the future. But a new study from the data-crunchers at LexisNexis says that there's a much more accurate way to learn someone's fate: just relax and look deep into his driving record.

The nuts and bolts

The Motor Vehicle Record Mortality Study was conducted jointly by LexisNexis and RGA Reinsurance Company. Together, they pulled over 7.4 million motor vehicle records at random, sorting them into three piles: individuals with clean records, drivers with minor violations, and those with major violations. For the purposes of the study, major violations included "alcohol- or substance-related infractions, excessive speeding, and reckless or negligent driving".

The two companies then took all that delicious, segmented data and cross-referenced it with the Social Security Death Master File. (Yes, there is such a thing.) They found that of the 7.4 million drivers included in the study, roughly 73,000 had died.

Then it was just a matter of building a few handy Venn diagrams to determine if there was any correlation between driving history and death. And sure enough, those with major violations on their records were most likely to have died.

And then things got weird

But in the course of all that cross-checking, researchers noticed something strange: the people who had died hadn't necessarily died in vehicles. There seemed to be a linkage between major driving violations and folks' propensity to die, period.

In other words, just as some employers look at applicants' credit ratings to see if they'd be trustworthy workers, LexisNexis and RGA found that driving records are a strong predictor of longevity.

For you PowerPoint types, here are a few of the study's major bulletpoints:

The moral of the story

Number-crunchers and risk-management types like those at LexisNexis and RGA aren't usually in the habit of building hypotheses to explain such statistics. They simply see the correlation and use it to set insurance rates.

But it doesn't take much of a rocket scientist to understand that drivers with several major driving infractions may be more likely to make "iffy" lifestyle choices, like being heavy smokers or drinkers. Over time, those choices can lead to a greater chance of death.

Bottom line: auto insurance companies already look at motor vehicle records to set policy rates. As studies like this create more linkages between driving records and longevity, though, don't be surprised to find other agencies -- even employers -- peeking at your motor vehicle records.

If you have a less-than-stellar driving record, there are a couple of remedies to consider. They might not improve your lifeline, but they could keep your premiums low:

Have you run into this problem when looking for insurance -- or a job, for that matter? Do you have any other suggestions for cleaning up a driving record? Drop us a line, or leave a note in the comments below.