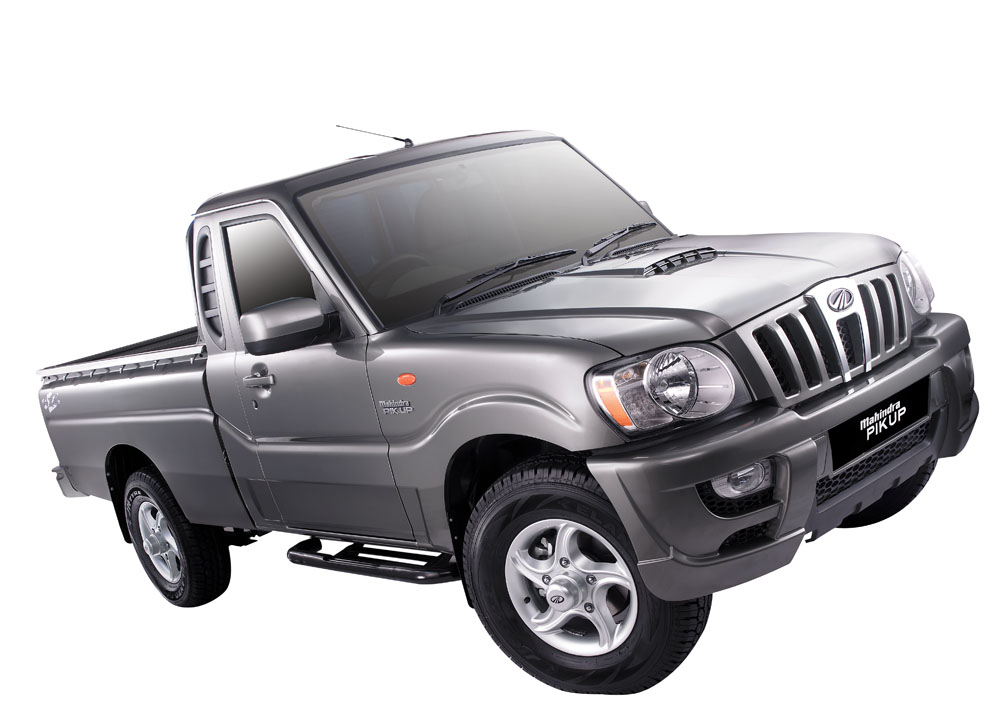 In a move that should surprise absolutely no one, Indian automaker Mahindra has finally pulled the plug on plans to debut a line of pickups and SUVs in the U.S.

When last we heard from Mahindra, it was being sued by a collective of American dealers, who said that they'd invested considerable time and money in prepping for the arrival of the automaker's mystery vehicles. That, of course, was after the company's U.S. importer, Global Vehicles, had sued Mahindra for not delivering said vehicles on time. (Seems like a pattern, no?)

The former case has yet to be decided, but Mahindra won the latter in arbitration. Still, it's possible that all those nasty legal fees and burnt bridges have made the automaker think twice about wading into U.S. waters.

But if that's the case, it's not what Mahindra's telling the press. According to Reuters, Mahindra says that it has called off its foray into passenger vehicles because of "changes in the U.S. regulatory and market situation". (Which seems odd, considering that U.S. sales are on the increase, gas prices are on the decline, and truck sales are booming.) However, the company insists that it will  "continue to monitor the U.S. situation and remain flexible with its approach to this market."

The centerpiece of Mahindra's new line of passenger vehicles was to be a pickup based on the company's popular Scorpio SUV. The truck had been in development since 2006.

However, all isn't lost for Mahindra fans. At least one analyst thinks that the company could make another go at the U.S. through its South Korean car company, Ssangyong. And if all else fails, Mahindra will still sell its lineup of tractors in the States.

We'll let you know when -- and if -- Mahindra changes its mind.