Connect with our dealer and finance partners through our site and ask for details regarding their at-home car buying services.
OK
HomeNews2013 BMW ActiveHybrid 3 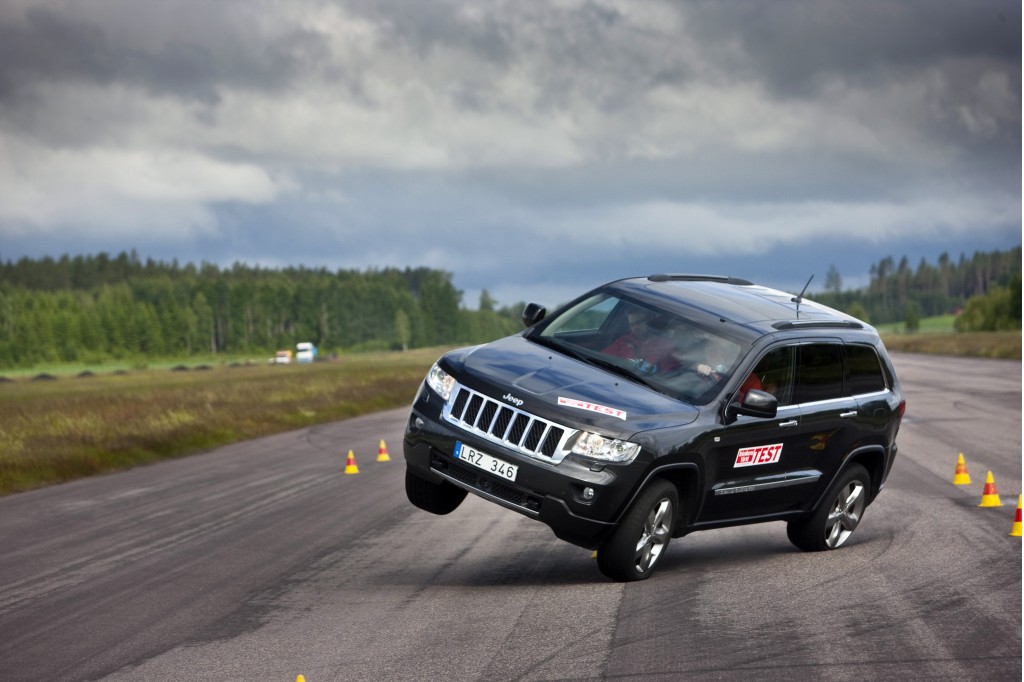 Today at High Gear Media, BMW priced the 2013 ActiveHybrid 3 and Chrysler is preparing a new high fuel efficiency lineup. Volvo talked about some upcoming safety technology and we spied the 2013 BMW 4-Series convertible. All this and more in today's car news, right here on The Car Connection.

Your gas mileage will vary in the 2012 Toyota Prius C.

A Swedish magazine questioned the safety of the Jeep Grand Cherokee.

Was the front end of the 2014 Chevrolet Corvette C7 accidentally revealed?