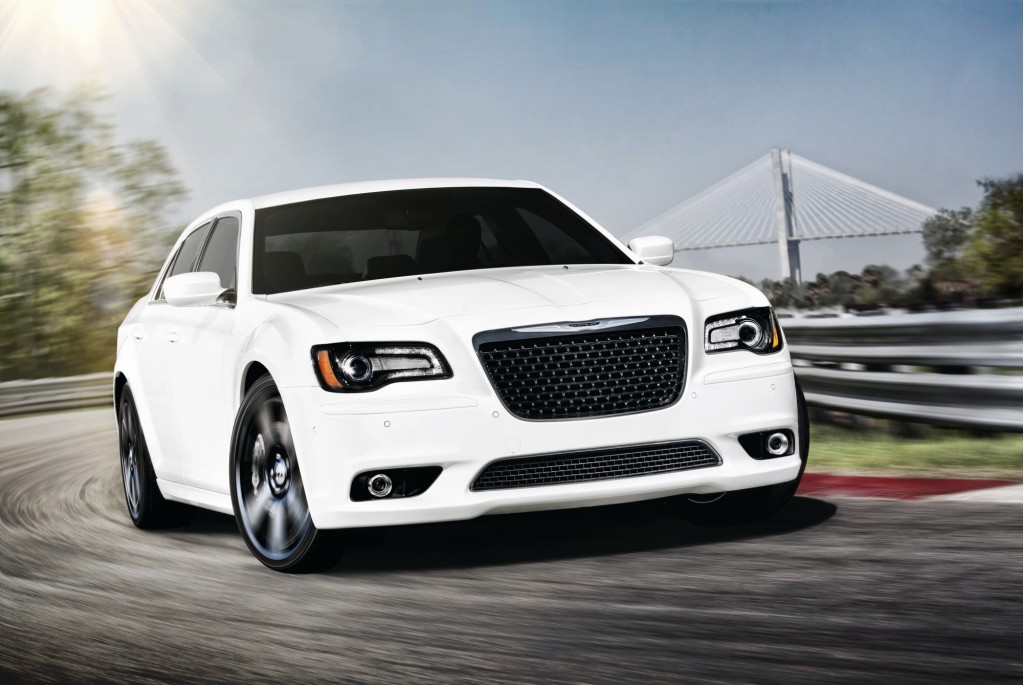 Car sales were stronger at the major automakers in June, but the pre-July 4th fireworks could fizzle later this year.

Economic indicators are mixed, and analysts worry that June's solid numbers could weaken as unemployment and consumer confidence continue to weigh on the market.

For the month of June, automotive analysts at J.D. Power estimate the seasonally adjusted annual rate (SAAR) of retail new-vehicle sales at 11.9 million units, up nearly 300,000 units from the prior month. With fleet sales included, total vehicle sales are expected to reach a SAAR of 13.9 million units.

John Humphrey, senior vice president of global automotive operations at J.D. Power and Associates, says, "All indicators point toward an industry that continues to get healthy."

However, those numbers still reflect depressed demand after the 2008 financial crisis and recession, when the SAAR had held near 15 million units. The American car fleet is aging, which should be reflected in higher demand, but economic factors here and in Europe are overshadowing strong sales earlier this year, and casting a shadow on the second half of 2012.

In the U.S., unemployment for June is expected to remain level with May's 8.2 percent, and consumer-confidence numbers dropped in June for the fourth month in a row, even though home prices showed some signs of stabilizing in many markets, and gas prices remained relatively low. In Europe, the uncertain future of the Euro is impacting both GM and Ford; Ford expects to lose about $570 million in the second quarter on its European operations, while GM is contemplating yet another restructuring of its Opel unit.

Still, the upward trends in U.S. sales show promise. Jeff Schuster, senior vice president of forecasting at LMC Automotive, says that, "Despite a rising level of uncertainty with the economic recovery, consumers remain resilient in their willingness to purchase new vehicles."

Which companies are on the up side of sales this month--and which aren't? The totals for June 2012, as reported by the automakers:

GM sold 12 percent more passenger cars in June than a year ago, while crossover sales rose 30 percent. GM says during 2012 and 2013, it will replace or redesign 70 percent of its nameplates.

Among its nameplates, the Ford Escape had its best month ever, with sales on a 28-percent rise; like Escape, the Fusion is selling at record levels in its final model year, at 136,849 units so far this year.

Among its nameplates, Chrysler had some standouts. The Jeep Grand Cherokee posted its best June since 2005, with sales up 39 percent. The Chrysler 300 saw a 179-percent jump in sales in June. However, the well-received Dodge Durango was off 43 percent, and is off 9 percent on the year.

Chrysler says it has a 67-day supply of vehicles on hand, while a 60-day supply is considered normal. It pegs the SAAR for June at 14.4 million units. 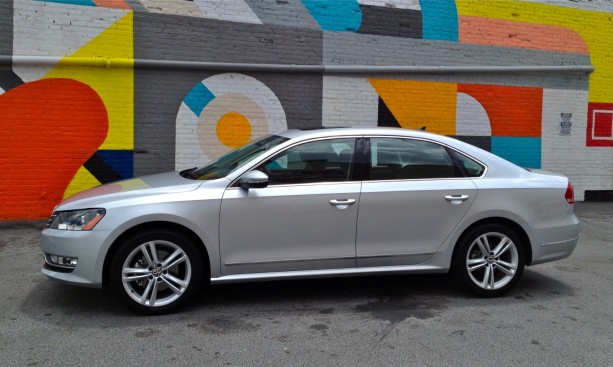 Hyundai: As has become its custom, Hyundai has given an early glance at its June sales numbers via Twitter. CEO John Krafcik reports: "Here's to the 63,813 new Hyundai owners last month...Best June ever, +8% over last year...thx & welcome aboard! ^jfk"

Volkswagen: VW reported its best sales since June of 1973 with a 34.2-percent increase. The made-in-America VW Passat sold more than 10,000 units for the fourth month in a row, while Jetta sales slumped 20 percent--perhaps related to strengthening Passat and Tiguan sales. Some 19.2 percent of all VW sales are TDI turbodiesels; 21 percent of all Passat sales are TDIs and the number could be higher, VW says, if it could source more.

Subaru: Subaru reports it sold 27,702 vehicles in June, for a 40-percent increase over June 2011. Impreza sales were up 146 percent on the month; on the year, Subaru has risen 24 percent.

Mercedes-Benz: Mercedes said it sold 22,231 vehicles under the Benz umbrella in June, up 7.6 percent over a year ago. At 128,595 units so far this year, Mercedes-Benz sales alone are already on a record pace, up 15.9 percent on the year. sales were up almost 23 percent on the year. Combined with smart's 1,017 sales and 2,140 Sprinter vans sold in June, the Daimler combined U.S. figure rises to 25,388 units--also a record.

Mitsubishi:  Mitsubishi did not release final sales totals for June, but said in a release its sales were off 34 percent for the month.