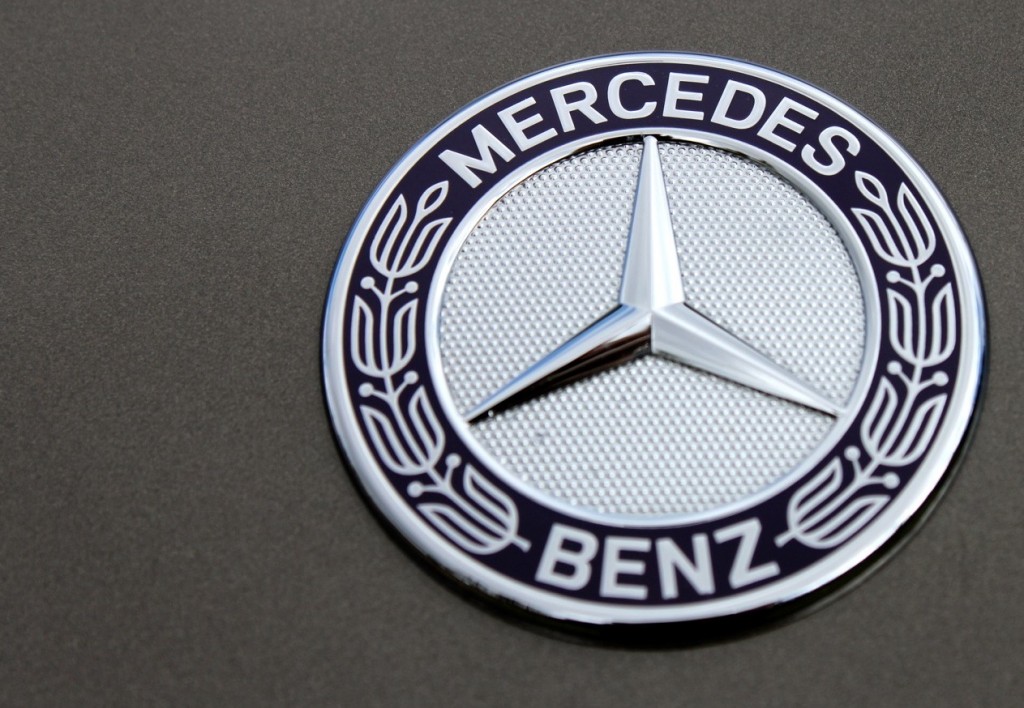 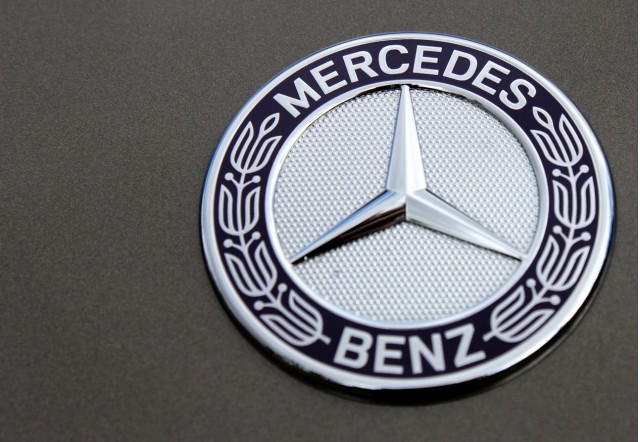 What price luxury? While there are indications that the cost of some luxury goods are falling somewhat, both new and used luxury cars are costing more this year than they were last year.

That’s an interesting contrast to the mass market, where new cars are costing less than year-ago levels.

The National Automobile Dealers Association (NADA) is predicting that the average price of used luxury vehicles will rise 1.9 percent this year, versus last year; in the general market, prices will rise about 2.9 percent. That’s nothing compared to 2011, when used luxury-brand vehicles went up an average nine percent on a single year.

Brands that are poised for the biggest bump in used prices include Acura (4.8 percent), Audi (3.3), Lincoln (2.6), Lexus (1.6), and Infiniti (1.5). Volvo is the only brand with its average used transaction prices expected to be down significantly (3.1 percent).

In all, from 2009 to 2011, the NADA Used Car Guide notes that prices across all used luxury vehicles rose 22 percent—ranging from less than 15 percent for Volvo up to about 29 percent for Mercedes-Benz.

While the new luxury market hasn’t quite at nearly the same rate as a whole, the NADA’s projections are based largely on new-car prices by brand—and the idea that supply on the used market is going to be down for a couple more years. For instance, NADA points out, Audi’s strong demand in the new-vehicle market has translated to its strong showing in the used market.

According to Kelley Blue Book, general-market new-car prices are actually down this year, compared to a year ago. That’s mostly because last year at this time supply was still pinched due to the natural disaster in Japan, while production was still ramping up in other markets to meet rising demand.

So it makes sense that some of the models selling at the most significant discount compared to last year are models from Honda ($1,200), and Subaru, Mazda, or Toyota (all between $700 and $800). Year-over-year declines for Ford, GM, and Chrysler models are significant, but less than $500. 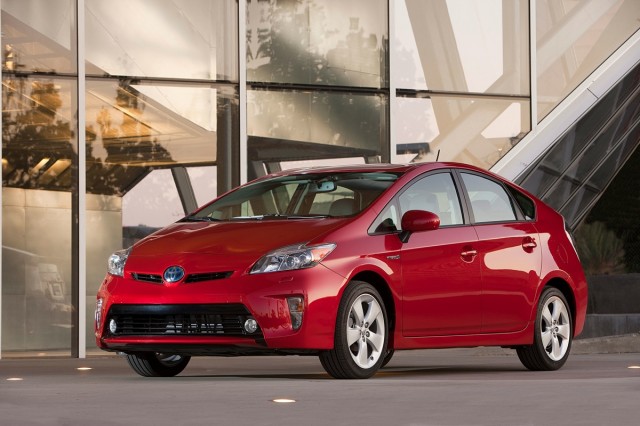 Only for the Highlander, Corolla, and Sentra do factory rebates play a part in the lower transaction prices.

Affordability where it matters?

According to the last Comerica auto affordability assessment, consumers spent $300 more on new vehicles in the first quarter of 2012 compared to the same period last year, with affordability (relative to household income and finance costs) actually falling slightly.

But with these lower prices a relatively recent development, families looking for a new vehicle—not a luxury vehicle—will almost certainly find that the deals are getting better out there.