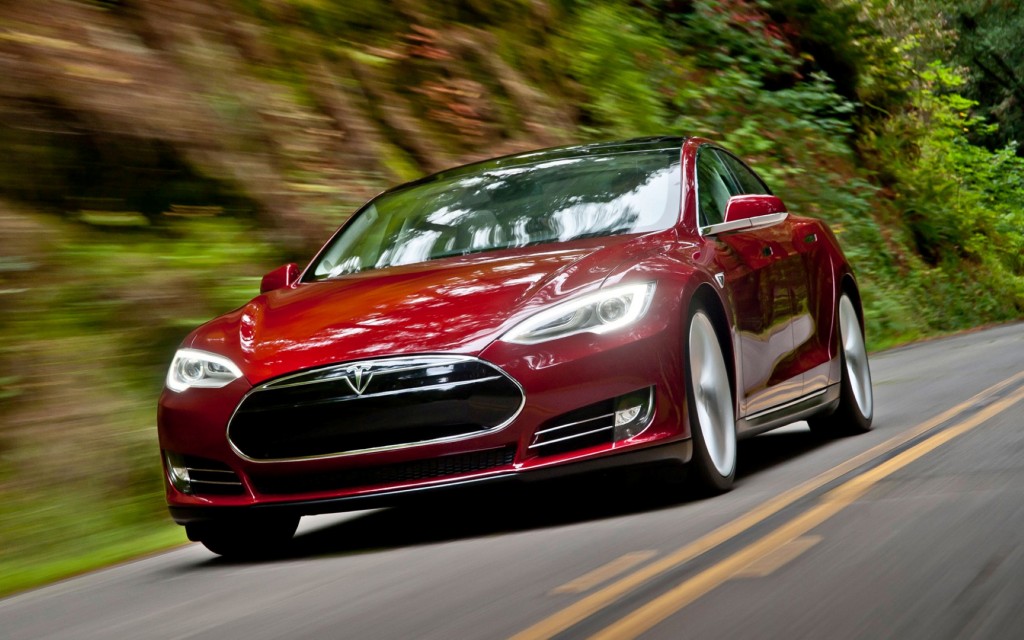 Today at High Gear Media, Tesla is going to deliver the first 2012 Model S sedan today and E15 gasoline has been approved. We compared the Nissan Altima against the Volkswagen Passat while Chevrolet priced the 2013 Malibu. All this and more in today's car news, right here on The Car Connection.

We compared the Nissan Altima against the Volkswagen Passat.

We spied the 2014 Porsche Macan testing on the track.

Here's your official preview of the Formula 1 European Grand Prix.

Volvo is seeking a partner to build cars in North America.