Connect with our dealer and finance partners through our site and ask for details regarding their at-home car buying services.
OK
HomeNews2012 Nissan LEAF 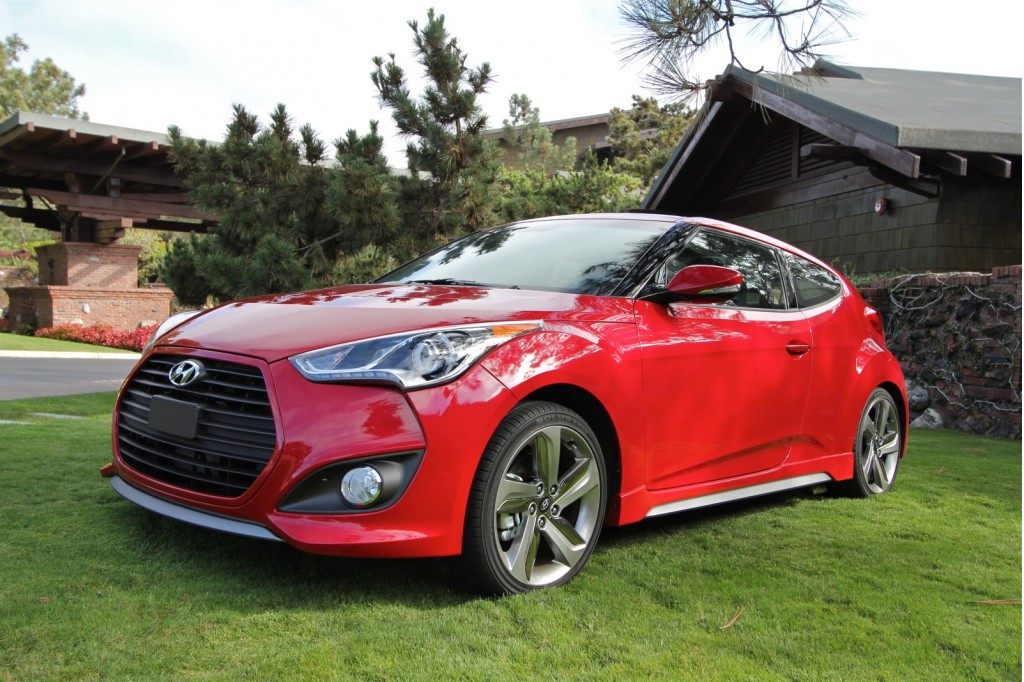 Today at High Gear Media, a 2012 Nissan Leaf was converted into a stretch limousine and Justin Bieber is driving a designer Range Rover. We drove a 2012 Mercedes-Benz S 350 BlueTEC and Aston Martin revealed the new 2013 Vanquish. All this and more in today's car news, right here on The Car Connection.

Here's our video road test of the 2012 Hyundai Azera.

The CEO of Caterham resigned.

The 2013 Hyundai Veloster Turbo is available with a matte paint option.

These five car problems you shouldn't fix yourself.

Here's your official preview of the 2013 Bentley Continental GT Speed.

This 2012 Nissan Leaf has been converted into a stretch limousine.