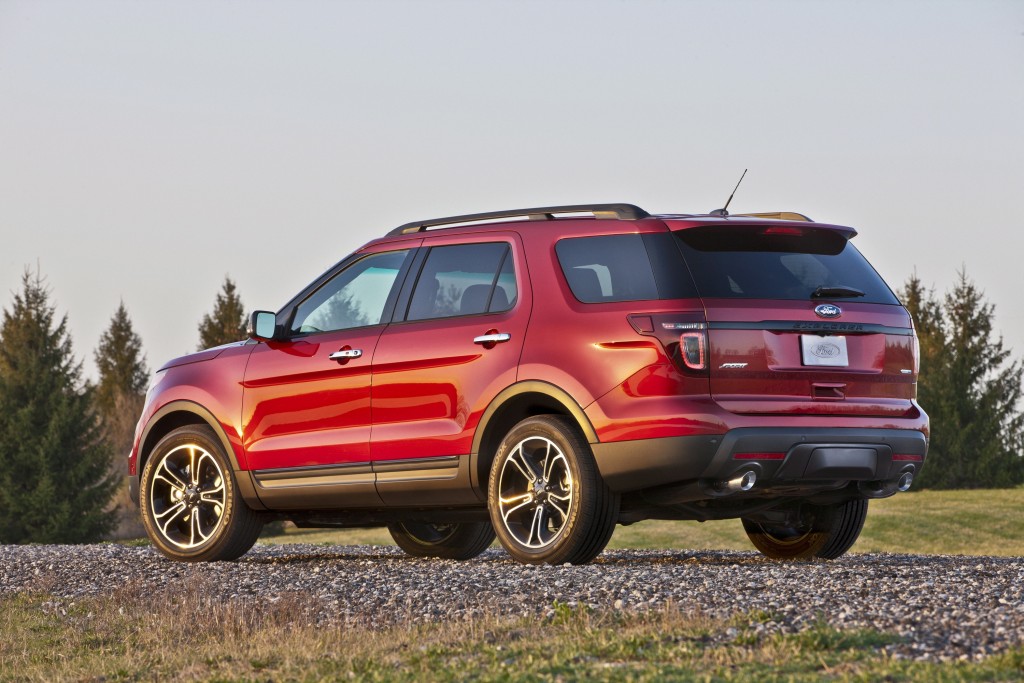 Today at High Gear Media, we'll let you know which Father's Day colognes smell like a good idea, and Chevy gears up for a new contest. The 2013 SRT Viper GTS-R runs its first track tests, and we drive the 2013 Lexus GS 450h. All this and more in today's car news, right here on The Car Connection.

Infiniti announced it plans to kill off the G25 sedan and will replace the 3.5-liter V-6 with the 3.7-liter V-6 in the EX and FX crossovers.

Your dad doesn't want these colognes for Father's Day.

Click and Clack announced they are finally retiring from their show on NPR.

The 2013 SRT Viper GTS-R underwent its first round of track testing.

Are bigger batteries the key to better quick charging for electric cars?

This is why your Chevy Volt's delayed charging failed.

Chevy is gearing up for its Stay Clutch contest.

Ford wants to help you pick the perfect gift for Father's Day.