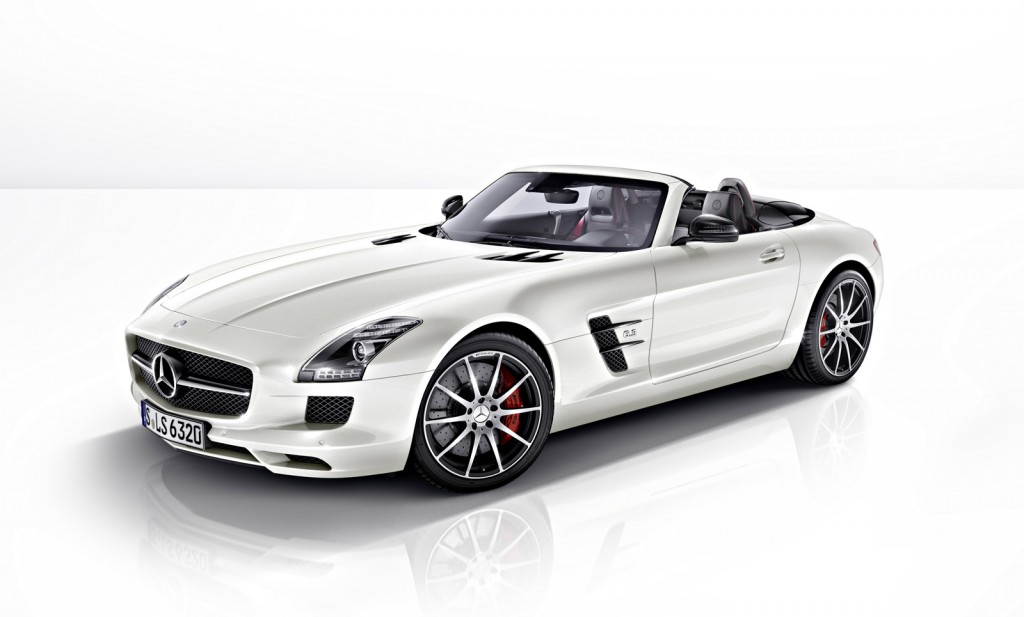 Today at High Gear Media, we previewed the 2013 Subaru XV Crosstrek and Mazda is going racing with its new diesel engine. McLaren revealed a power upgrade to the MP4-12C and Nissan released new lease pricing for the 2012 Leaf. All this and more in today's car news, right here on The Car Connection.

We performed the Fido test on our six-month road test Hyundai Veloster.

These are the best- and worst-selling new vehicles in May.

We previewed the 2013 Subaru XV Crosstrek.

The 2013 Tesla Model S Signature Edition is sold out.

Mazda is going racing with its SkyActiv-D diesel engine.

McLaren revealed it's upgrading the power in the MP4-12C.

You could go on a tropical island road trip, thanks to TomTom.

Are you allowed to talk on the phone while driving at your job?