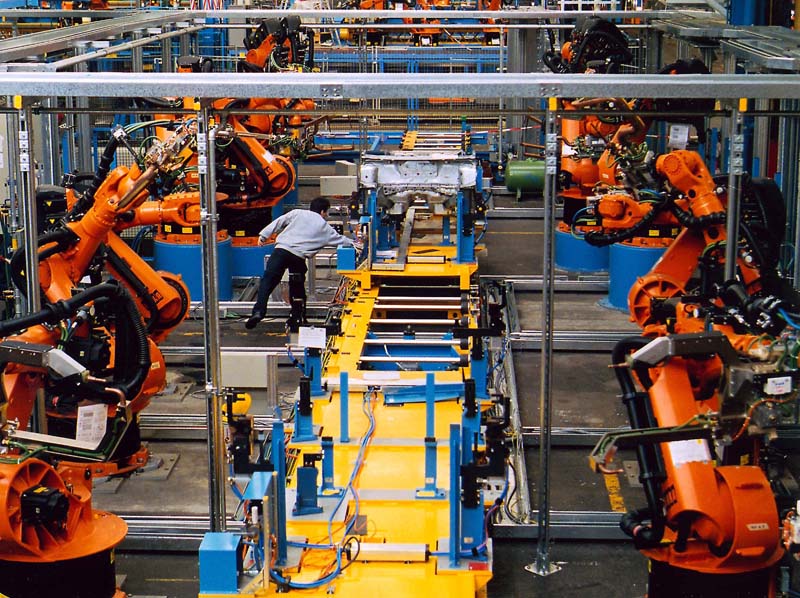 In Montgomery, Alabama, automaker Hyundai recently announced it was hiring 877 new workers. To fill those positions, over 20,000 prospective workers applied.

Last summer, 18,000 people put in for jobs at Ford’s Louisville, Kentucky, plant, where the automaker will begin producing its Escape crossover next month. The total number of available positions? Just 1,800.

Neither of these are worst-case scenarios, either. Last year, according to CNBC, over 41,000 people applied for 1,300 positions with Toyota in Tupelo, Mississippi, and in 2009, some 65,000 put in for 2,700 jobs with Volkswagen in Chattanooga, Tennessee.

While the automakers are proof that there is some job growth in the manufacturing sector, it’s not nearly enough to offset the number of jobs lost in the past five years. According to the Bureau of Labor Statistics, the U.S. unemployment rate has risen from a low of 4.4-percent in April of 2007 to a high of 10-percent in October of 2009.

Since then, the unemployment rate has dropped as low as 8.1 percent in April of 2012, but even that doesn’t paint a picture of the economic climate in America at the moment. Unemployment statistics don’t factor in under-employed workers, or those who’ve simply stopped looking for jobs.

Manufacturing jobs with automakers are particularly desirable, as they tend to pay a living wage and offer benefits such as healthcare and retirement or investment plans. Since plants are often located in economically depressed areas, finding motivated workers isn’t the problem; sorting through the influx of applications is.

Many automakers with U.S. plants are bullish on growth over the next three to five years, which bodes well for those living near plants and looking for work. For many Americans, hope is no longer the thing with feathers; instead, hope is the thing that gets them out of bed in the morning, believing that today will bring them one step closer to a paycheck.