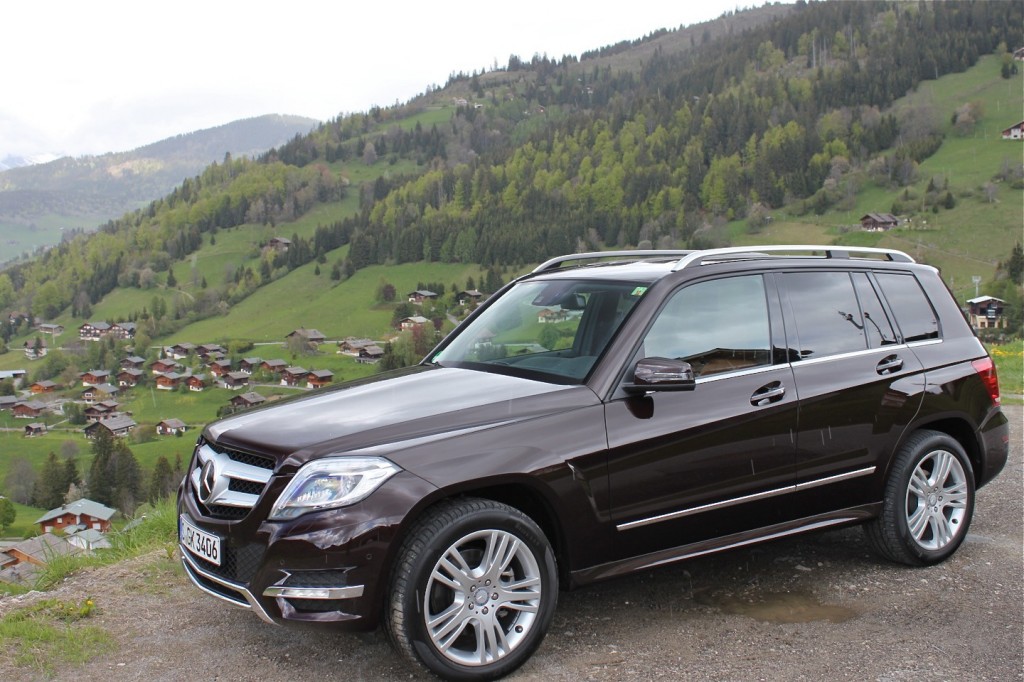 Is flashing your headlights freedom of speech?

We reviewed the 2013 Mercedes-Benz GLK and liked its carlike road manners.

Is BMW working on a 1-Series sedan?

A custom 2013 Shelby GT500 is heading to the auction for charity.

Here's why European cars don't get the advertised fuel economy.

The DoE lab says it will take 10 years to develop next-generation electric-car batteries.

Is Ford being clever or cautious with the launch of the 2012 Focus Electric?