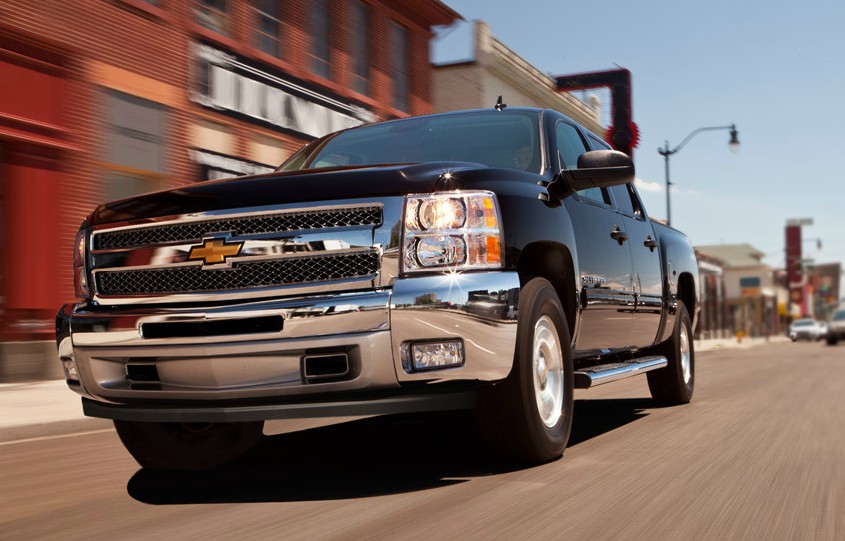 Today at High Gear Media, Ford priced the 2013 C-Max Hybrid and Mercedes-Benz killed the R Class. Fiat held an auction on Twitter and Lexus issued a recall. All this and more in today's car news, right here on The Car Connection.

GM says it won't advertising during the next Super Bowl.

We reviewed the 2013 Chevrolet Silverado and found it to be a true workhorse.

These vehicles aren't coming back for 2013.

Lexus recalled the 2013 GS 350 F Sport due to a glitch with the engine-control chip.

The Mercedes-Benz R Class is dead.

Fiat sold a car by holding an auction on Twitter.

Avalon ends in 2022, as Toyota sharpens focus on crossovers and SUVs
Comments (0)
Commenting is closed for this article
Contribute
Send us a tip Comment Contact the editor
Follow Us