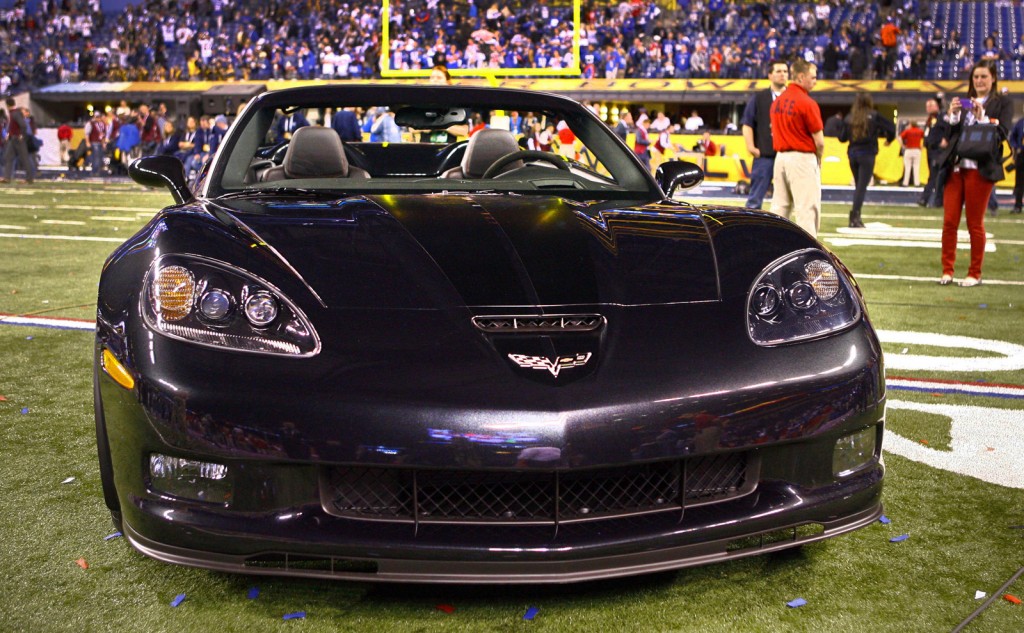 Just days after creating an uproar on the Internet after announcing it would be pulling $10 million from Facebook ads, General Motors has announced it will no longer be advertising during the Super Bowl. The reason? It's too expensive.

The Wall Street Journal reports the move as part of GM's major overhaul of its global marketing operations. GM's Chief Marketing Officer Joel Ewanick told the WSJ that that while Super Bowl advertising is effective, it's become simply too expensive to justify. This is a major shift in strategy as Ewanick has been a major supporter of advertising during the Super Bowl.

But ad spots for the Super Bowl in 2013 are already selling for $3.8 million for a 30-second spot. This form of advertising is clearly not cheap; but if seen as effective, does it matter?

Ford decided to no longer advertise during the Super Bowl last year, but not due to cost. The decision was based on the fact it no longer felt the ads were effective in comparison to other, new forms of advertising such as social media.

This past Super Bowl, GM held many advertising spots, one of which directly attacked the Ford F-150 while advertising the Chevrolet Silverado. Ewanick then proceeded to post on his personal Twitter account about the ad spot, even calling out Ford again, personally. But in the end, many felt the ad ended up hurting GM and helping Ford.

Ewanick has also been a long time critic of social media, stating, "Twitter is merely a flash in the pan..." and "social media is a fad." At one point he even said Twitter is the butt of a bad joke. The announcement earlier this week to pull $10 million from Facebook ads, wasn't surprising to those who know how Ewanick feels about social media. But what was surprising was the reason, "Facebook ads simply don't work." Ford and Chrysler both commented that the ads seem to work fine for them and they will continue to spend money on them. Which begs the question, is it GM's strategy that isn't working?

There's no question this week has left many questions unanswered, but one thing is for sure: General Motors is definitely taking a hard look at how it is spending advertising dollars. And it is making some serious changes in an effort to shake things up.

Do you think GM is making a mistake pulling out of advertising during the Super Bowl?