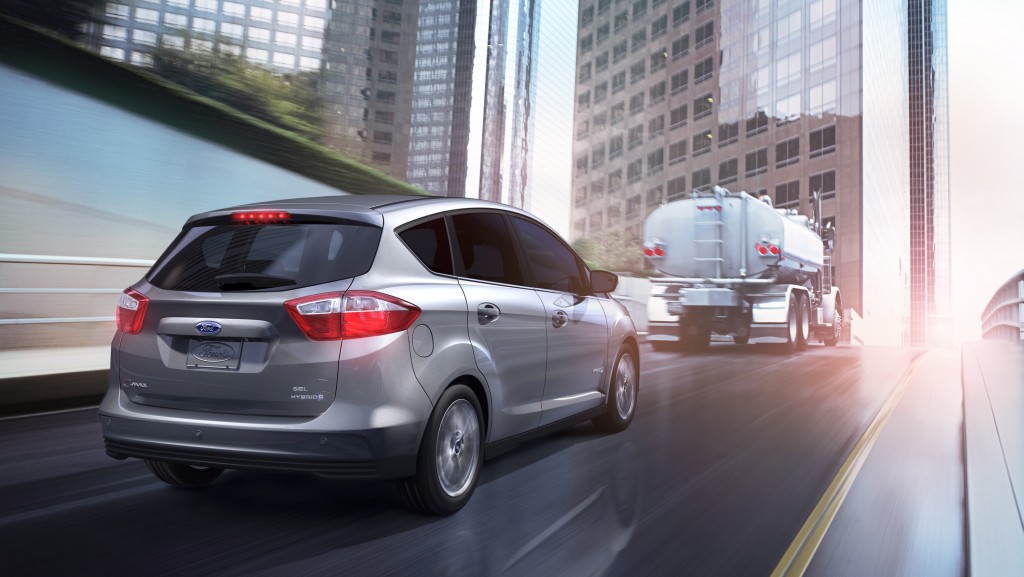 Today at High Gear Media, GM stopped spending money on Facebook ads, and you can now build your own BMW M5 online. We talked about the ethics regarding manual transmissions, and the 2013 Ford C-Max Hybrid is now available to order. All this and more in today's car news, right here on The Car Connection.

Here's why you shouldn't put regular gasoline in a car that requires premium.

Chevrolet confirmed the 2014 SS as a VF Holden Commodore.

We question the ethics of driving a stick shift transmission.

The 2013 Ford C-Max Hybrid is now available to order.

Which one will sell more: Chevy Volt, Nissan Leaf, or Toyota Prius Plug-In?