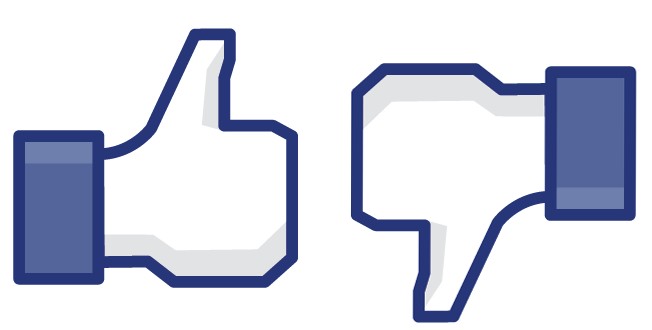 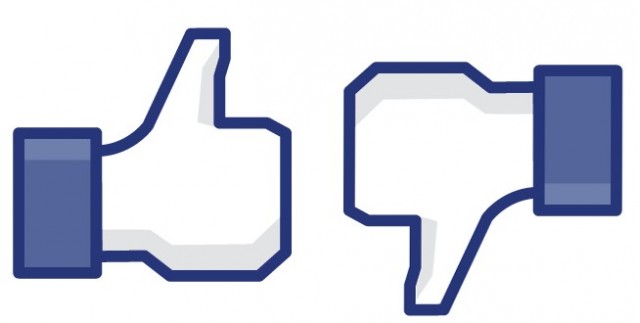 About half of all Americans use Facebook, and yet, just days before the company launches one of the most eagerly anticipated IPOs in recent memory, General Motors has pulled all advertising from the network.

This isn't especially surprising. GM's head marketing honcho, Joel Ewanick, has long been a critic of social media. About two years ago, he called Twitter "overrated", insisting that "There will be a new media toy that will replace it in a year or two."

However, GM isn't leaving Facebook behind. According to a statement on Reuters, the company has said, "[W]e remain committed to an aggressive content strategy through all of our products and brands, as [Facebook] continues to be a very effective tool for engaging with our customers."

In other words: "Oh yeah, we'll keep using Facebook. We just won't keep paying for it."

On the one hand, it's easy to characterize social media skeptics like Ewanick as out-of-touch with younger Americans. After all, Ewanick sits at the tail end of the Baby Boomer generation, of whom only about 21% have Facebook accounts. Meanwhile, 66% of Gen Xers and 81% of Millennials have them.

So on the surface, dismissing Facebook seems like a sure-fire way to shoot GM in the foot -- at least when it comes to future generations of buyers.

But there's more to the story than that -- much more.

Ewanick's no dummy. Perched at the helm of America's third-largest advertising budget, he's not likely to make decisions purely on personal opinion.

In fact, Ewanick's move demonstrates a solid understanding of how social media works.

Advertising ain't what it used to be. Before Web 2.0 rolled into town, we were still using the Mad Men model: advertisers shouted their messages to consumers and didn't pay much attention what those consumers had to say in response. Advertising was mostly a one-way street.

Social media changed that. It's made advertising less about talking to consumers and more about talking with them. It's about authentic conversations, not sales pitches.

Ford's social media guru Scott Monty says as much in the Reuters article: "You just can't buy your way into Facebook.... You need to have a credible presence and be doing innovative things."

In other words, Facebook pages are far, far more important than Facebook ads. Pulling those ads allows Ewanick to invest those marketing dollars in places where they can generate better returns.

According to Mashable, Ford and Chrysler aren't following GM's lead -- at least not yet. Again, Scott Monty: "We’ve found Facebook ads to be very effective when strategically combined with engagement, great content and innovative ways of storytelling, rather than treating them as a straight media buy."

Chrysler was a little more cagey about its plans, but for now, it remains onboard with Zuckerberg et al.

Marketing folks, we'd love to hear from you. Do you think GM's plan is ship-shape? Or is it doomed like a certain luxury liner (which is due for a real-world resurrection, FYI)? Drop us a line, or leave a note in the comments below.