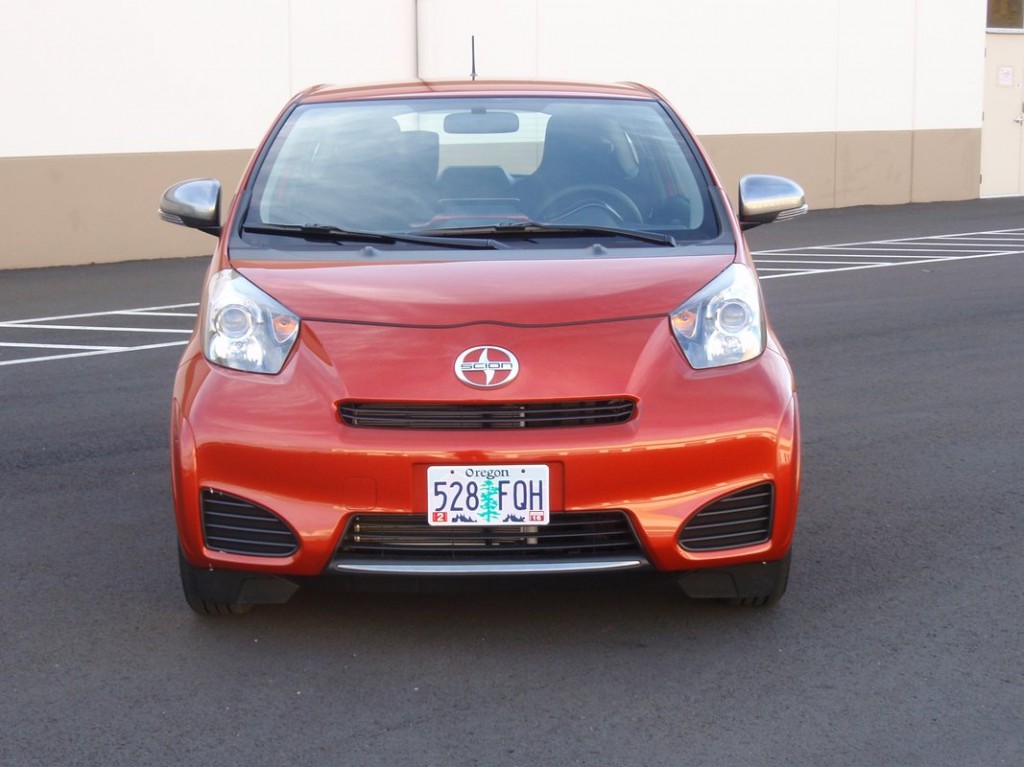 Today at High Gear Media, Patrick Long raced an old Porsche and Nissan is really committed to electric cars. Ford and Ram issued recalls and we found the cheesiest DC fast-charging video ever. All this and more in today's car news, right here on The Car Connection.

A new survey revealed eight in 10 drivers admit to texting while driving.

Here's your official preview of the Formula 1 Spanish Grand Prix.

Nissan is committed to electric cars to the tune of $4 billion.

A third season of Top Gear USA has been confirmed.

Is this the cheesiest DC fast-charging video ever?