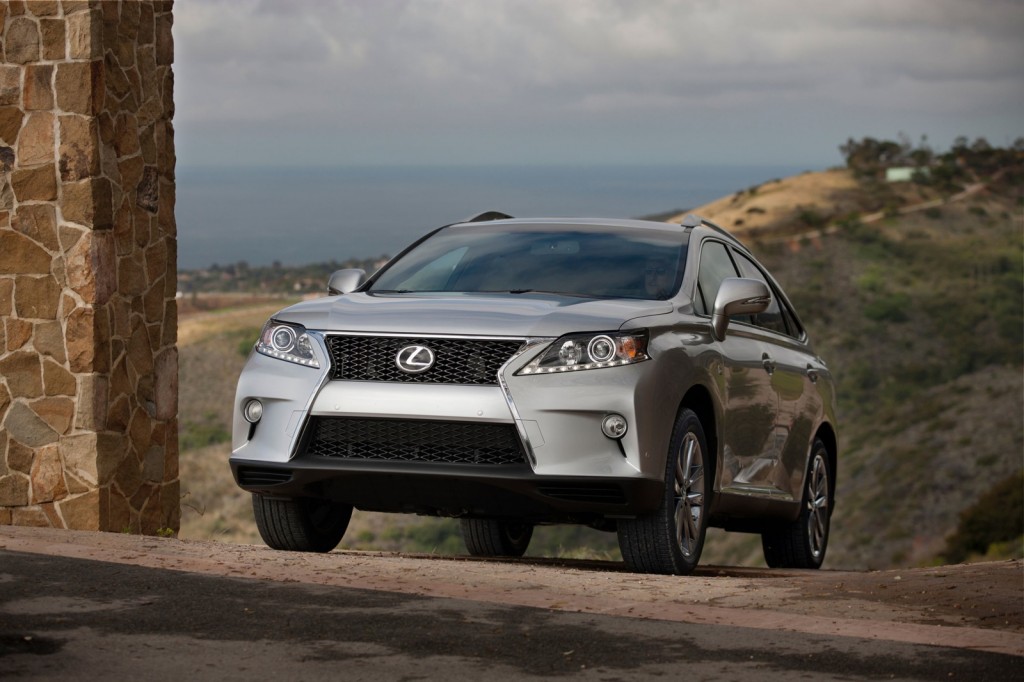 Today at High Gear Media, we drove the BYD e6 electric crossover and the 2012 Tesla Model S will be arriving in dealerships in June. Infiniti confirmed where it will build its new compact car and Ferrari issued an apology. All this and more in today's car news, right here on The Car Connection.

GM is planning some large rear-wheel drive vehicles based off of a new platform called Omega.

We reviewed the 2013 Lexus RX and liked its plush interior and technology options.

Ferrari apologized for a dealership burning rubber on the Great Wall.

These cars need a diesel engine in the U.S. right now.

Ford recalled the F-150, Mustang, Expedition, and Lincoln Navigator due to transmission sensor.

We posted our video road test of the 2012 Honda Odyssey.

Infiniti confirmed its new compact will be built in Austria.