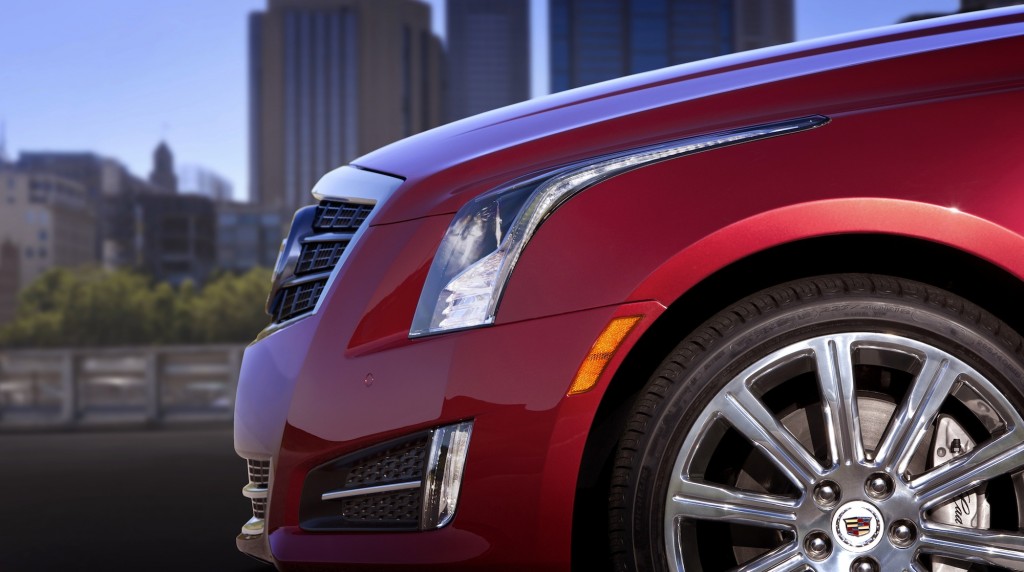 Today at High Gear Media, Google received its first autonomous driver's license and Ford partnered with Rockstar Energy Drinks. Holden might already be testing the 2014 Chevrolet SS and Toyota revealed the 2012 RAV4 EV. All this and more in today's car news, right here on The Car Connection.

Could forgetting to use your turn signals be as dangerous as texting while driving?

Ford partnered with Rockstar Energy Drinks for its "Drive Like A Champion" contest.

We reviewed the 2013 Hyundai Sonata and found it to be a strong value.

BMW recalled the 2012 3-Series due to an issue with the head restraints.

An electric motorcycle broke 200 mph in the quarter mile.