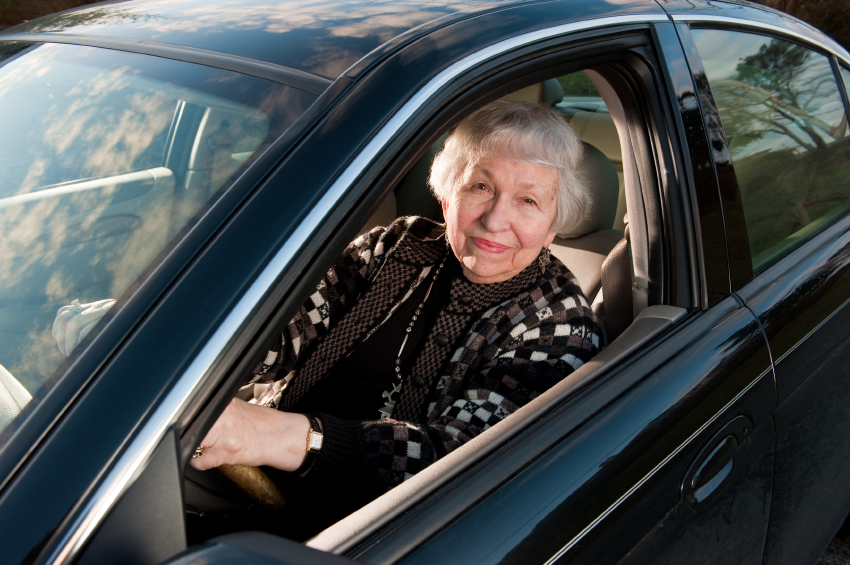 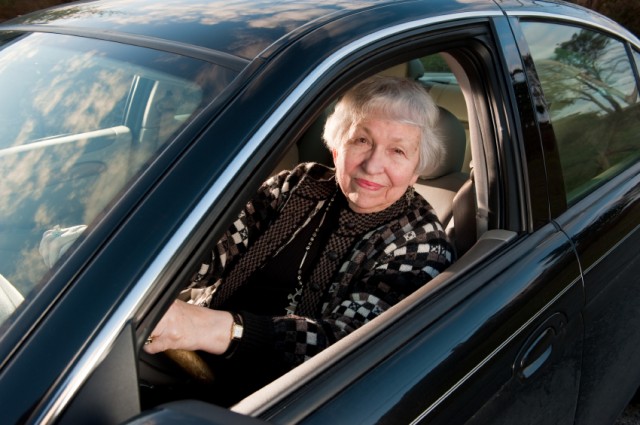 We all know that America's auto market is on a roll. But have you ever stopped to wonder who's leading the charge back to showrooms?

J.D. Power and the AARP have. And they found out -- not too surprisingly -- that Baby Boomers deserve most of the credit, along with their parents and siblings from the Silent Generation.

We've seen similar stats before. In fact, just two years ago, Power and the AARP showed that shoppers over 50 accounted for 62.5% of all auto sales.

Even more impressive, older Americans account for a whopping 67% of sales among Detroit's Big Three, 60% among Asian manufacturers, and 56% for European brands. (The top two criteria for 50-plussers? Fuel economy and reliability.)

Interestingly, the Boomer-plus crowd is particularly fond of hybrids. They're responsible for 72% of all Hyundai Sonata hybrid purchases, 69% of all Honda Civic hybrids, 66% of Toyota Prius sales, and 68% of Ford Fusion hybrid purchases.

In fact, if you look at all 286 models studied by Power and the AARP, 80% depend on buyers 50 and older for most of their sales.

The facts behind the facts

But why are older Americans driving the auto market? Here are a few good guesses:

You know what the irony is? According to Mark Bradbury at AARP Media Sales, only about 10% of America's marketing budgets are spent on older Americans. So, why are automakers spending all that dough to attract younger shoppers when it's their parents and grandparents who are signing on the dotted line?

Some would say that older Americans have already made up their minds about which brands they prefer to drive. And many folks at ad agencies would rather spend their time working on inventive, edgy campaigns aimed at younger eyeballs.

But the truth of the matter is that some automakers may be missing the ball. In this touch-and-go economy, they'd be wise to take a long, hard look at their game plan.