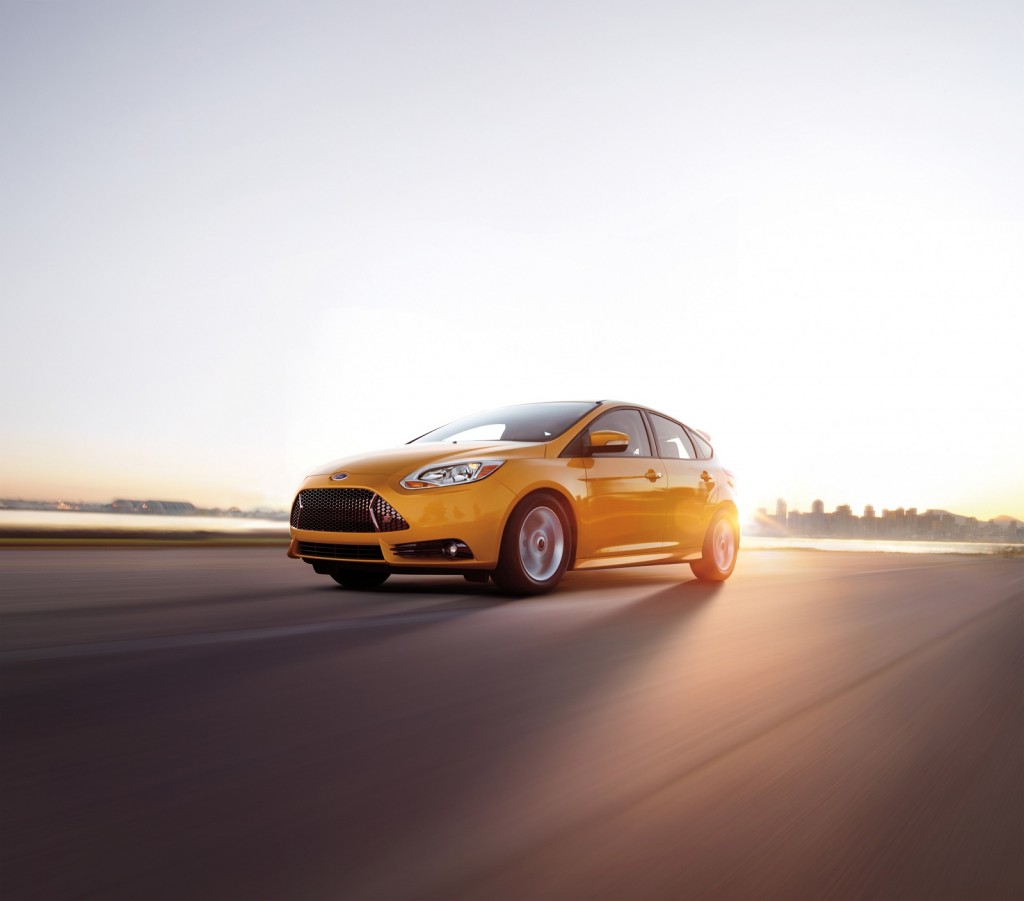 Today at High Gear Media, Toyota plans to build the Prius in the U.S. and teases the RAV4 EV. We talked about dual-clutch transmissions and checked in on the six-month road test Hyundai Veloster. All this and more in today's car news, right here on The Car Connection.

Would you be willing to buy an autonomous car?

We discussed some visibility challenges we had with the six-month road test Hyundai Veloster.

We posted our video road test of the 2012 Kia Rio.

Mercedes-Benz's upcoming compact crossover may be named the GLA Class.

We discussed the differences between different automakers dual-clutch transmissions.

A Bentley designer talked about the brand's future.

Toyota will build the Prius in the U.S., but not yet.