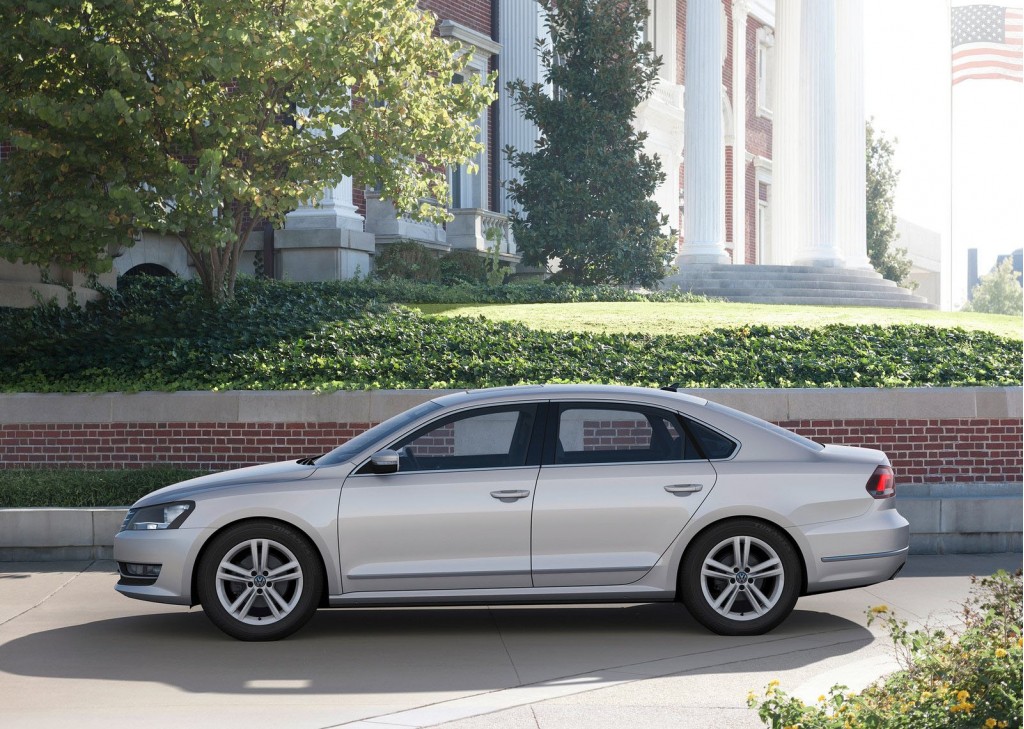 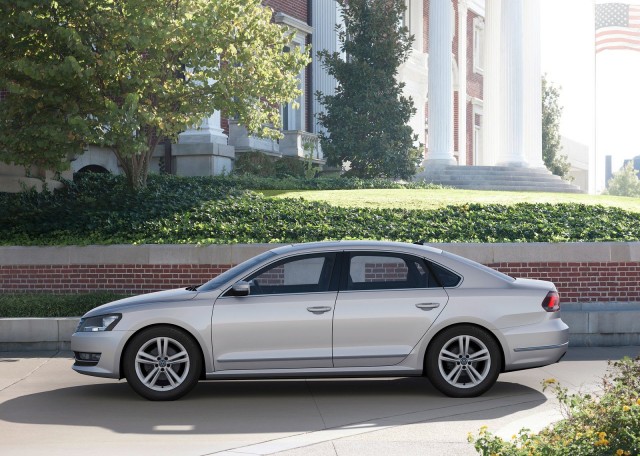 Our Six-Month Road Test fleet is growing. Just three weeks ago, our first-ever SMRT car, the 2012 Hyundai Veloster, took up light housekeeping at our Portland bureau.

This week, the 2012 VW Passat TDI has descended on Atlanta HQ for an extended stay, and we have big plans for the big four-door turbodiesel.

We like the newest Passat, and rank it alongside the Nissan Altima and Chevy Malibu in the current crop of family sedans. New this year, it's now an American citizen--and now that it speaks the local Southern dialect, it's a better fit for bigger America. It's longer and wider than before, and a stronger value than ever, with features not available before on VWs in the class. With a trio of powertrains, it's properly positioned in the mid-size market against the best sellers--Camry, Accord, Altima, Fusion, etc. And it's effected this big transformation without losing too much of the German character that defines it, from its tastefully conservative styling to its well-sorted chassis tuning and its standout turbodiesel fuel economy.

A few points shy of winning this year's North American Car of the Year trophy, the Passat's a natural for tasks big and small that we have in mind during our Six-Month Road Test. We structure our evaluation differently from those "long-term" tests performed by other outlets. Instead of focusing on those absolutely thrilling hours spent measuring tire tread life, oil-change intervals, and wiper-blade durability, we're out to go in-depth with tasks that we just can't execute during the typical one-day or one-week test.

With the Passat TDI, the list is easy--and it's open to your suggestions. Over the course of the next six months, we're going to find out what it's really like to live with a modern turbodiesel when gas still runs 30 to 40 cents cheaper a gallon. Just how much rear-seat space and trunk room it has versus the competition--and if that makes it a better choice than some cramped crossovers we can name. If a couple of thousand-mile road trips will expose any shortcomings in its seats, soundproofing, or sound system. We may try to do the most German thing we can do in the Atlanta area, which may or may not involve building a life-size strudel replica of the car. There's planning involved, is all we can say.

Above all, we're looking to confirm our casual observations that VW's TDI vehicles, and diesels in general, are much more capable of delivering their EPA highway fuel economy than most hybrids we know and love--an intangible in the shopping process that becomes quite tangible when you're paying the monthly fuel bills.

At just under $30,000, our Six-Month Road Test Passat TDI SE comes standard with 18-inch wheels; leatherette seats; a navigation system; a media interface; Bluetooth with audio streaming; a sunroof; a DSG transmission; and lovely Reflex Silver paint with black interior trim. So configured, it's about $10,000 above the Passat's U.S. base price of just under $20,000, not including destination charges and other fees.

The turbodiesel powertrain makes the front-drive Passat a great fuel-economy bargain, as it's rated at 30/40 mpg. Already, though, we think VW should plan on adding a few safety-related features during the Passat's life cycle, given its family-sedan mission. Among them, a rearview camera and parking sensors are at the top of the list.

We've already had that new-car angst that every owner gets when driving their baby off the lot. We've parked it as far away from other cars as possible, and we've already been dive-bombed by the first distressed pigeon. With any luck, the next five months and 30 days will be filled with lots of great driving, and less interactivity with nature.