Would You Let Your Facebook Friends Choose Your Music? 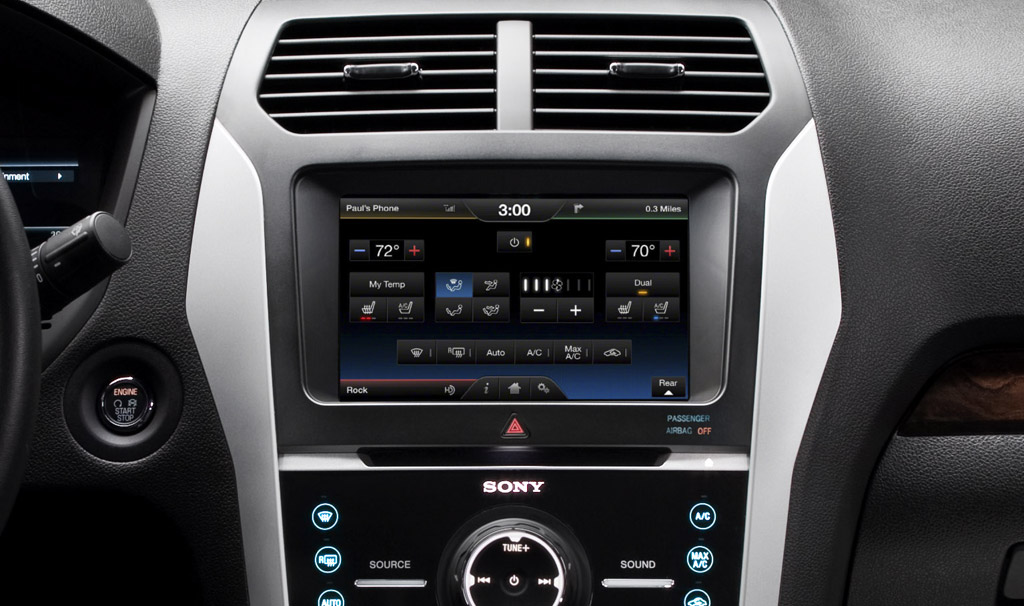 How do you make listening to music in the car more social? This is a question Ford decided to tackle during its 24-hour hackathon at Facebook's campus. During the event, an innovative app called "Just Play" was created, and it could change the way we listen to music in our cars.

The concept of the app is simple, you can't decide what to listen to, so you fire up Ford's SYNC system and activate the Just Play application. The application is linked to your Facebook profile and starts playing your friends favorite music that is stored on Spotify. If you get bored with or dislike the song choice, you simply hit skip just like you would on an iPod. Project Manager for Ford SYNC Julius Marchwicki said, "It's a super-interesting way of socializing music. It went beyond the traditional ways you listen." We must agree with Marchwicki, and we'd even add it adds a whole new layer to how you can get music.

The developers said their largest challenge was getting SYNC to recognize Spotify's internal code.

While there are no immediate plans to release the application Just Play, it is something that we could see in the future. Ford says concepts like the Just Play application are just the beginning. Things like Facebook integration, GPS navigation, voice recognition, and other new technologies open SYNC to a whole new world of possibilities. Ford's even asked its fans to tell it what they would like to see in SYNC in the future.